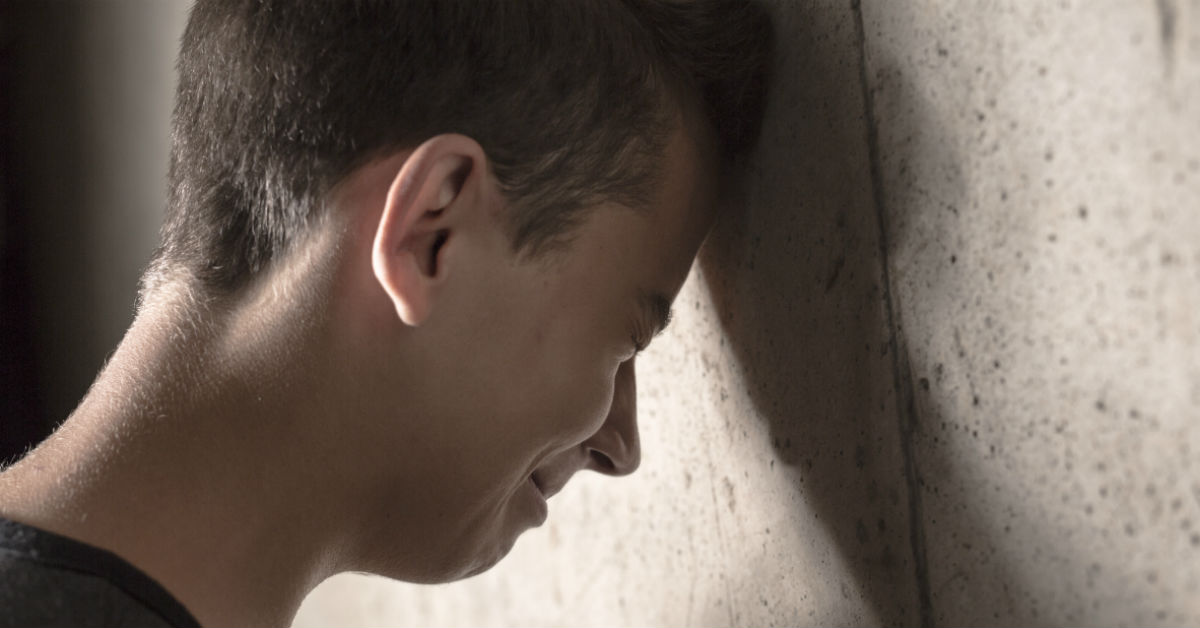 There is a serious problem in our society that is not addressed nearly often enough: emotional trauma in adolescent and teenage boys. Despite the silence, it is a rampant issue that can be seen in some startling statistics provided for by child protection service departments across the US:

But some of the most telling facts are that as much as 43% of boys face trauma at least once in their lives. Of those boys, up to 6% will develop Post Traumatic Stress Syndrome as a result. Is it any wonder so many teenage boys are facing a crisis?

The Impact Of Trauma

In additional to PTSD, there are any number of negative results sparked by exposure to trauma. For one, it can be a major contributing factor to violent outbursts, and an inability to control impulses and behavior. Having been witnesses to violence, they may be more prone to reenacting it.

Another is academic performance and an ability to maintain a normal life. Difficulty maintaining grades and dropout rates are common results to emotional trauma, especially if left unaddressed.

There is no singular definition of what constitutes emotional trauma. But there are some common forms that are faced by adolescents and teens, such as:

In some instances, a single traumatic event may be enough to cause severe emotional damage. For example, they may be the victim of a crime, where they are made to feel powerless, and as though their life is in danger. In these instances it may prove to be easier to overcome the event, than if they were exposed to repeated trauma.

The severity of trauma can depend on certain other factors, such as the reaction of those around them, the nature of the trauma, and the stability and support they receive at the end of the event.

To learn more about the impact of traumatic events on teens, visit Liahona Academy.