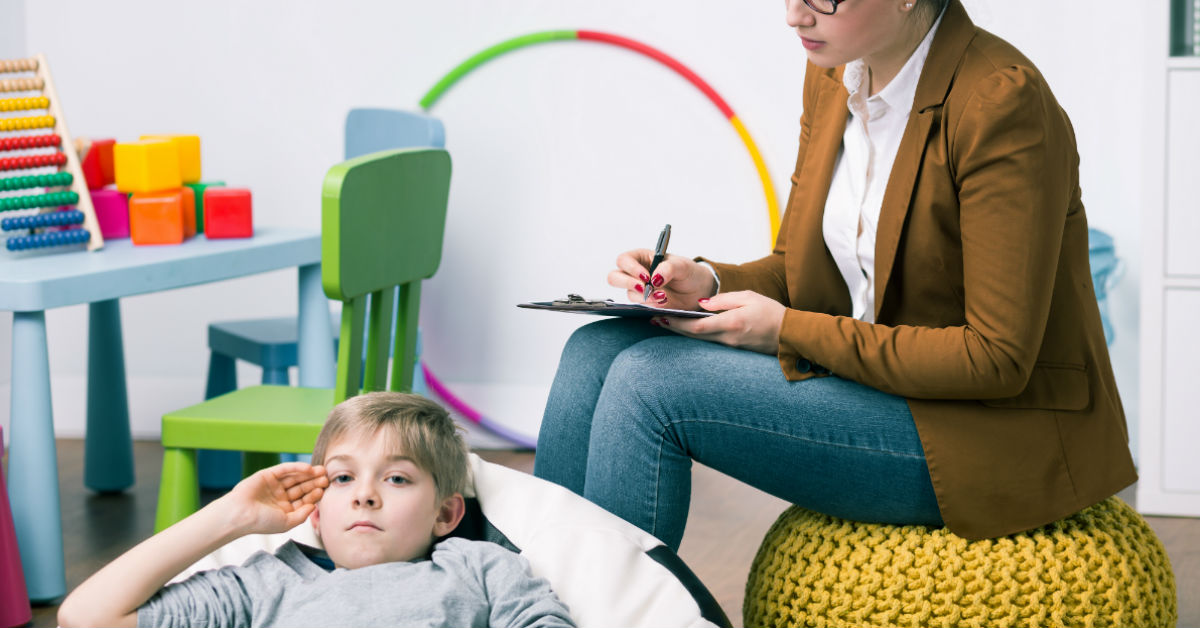 The health of our children affects all of us as our future depends on our young people who will eventually be the adults who take over the leadership of this nation. When a child is young, neglect, all types of abuse and conflicts between feuding parents contribute to his growth into a teen and his maturity into adulthood, and these adverse childhood events (ACE) can present as negative responses. Some of these consequences follow.

According to the Centers for Disease Control, 702,000 children suffered neglect or abuse in 2014, or about 25 percent of children in the country.

Abuse or neglect might impact them in the following ways:

Similarly, studies show that maternal stress can negatively impact children in the womb. In addition, stress can affect subsequent generations, at least in animals.

After birth, stress can permanently damage cognitive structure and processing, in part due to elevated hormones that disrupt normal growth and development. Brain impairment affects later physical, emotional, academic and social health. These ACEs result in increased toxicity in the body, opening the doorway to a higher risk of diseases. Additional problems include:

In addition, this group runs a higher risk of becoming single parents but lack the ability to properly parent their own children. As a result, the generational cycle continues with parenting struggles and dysfunctional families. These ACEs can precipitate poor lifestyle choices, which, in turn, lead to early death, normally preventable through a healthy lifestyle.

Children who are victims of neglect or abuse face increased incidences of substance abuse and risky sexual behavior. They face an increased risk of academic struggles, delinquency and teen pregnancy. The CDC further reports that their risk of arrest as a juvenile skyrocketed by 59 percent, and that behavior carries over into adulthood.

One study indicated that up to 80 percent of teens who suffered abuse later fit the diagnostic criteria for a psychiatric disorder by the time they were 21. Their issues ranged from anxiety to depression to suicide attempts to eating disorders. They might struggle with learning disabilities or with memorization, so necessary to success in school.

The CDC estimates placed the financial impact of child abuse at $124 billion in 2008, making it one of the most expensive public health problems in the nation. Per abused child, this translated to just over $210,000, including childhood and adult medical costs, child welfare, special education, criminal justice and lost productivity. Lifetime costs per childhood death sit at more than $1.27 million, including productivity and medical bills.