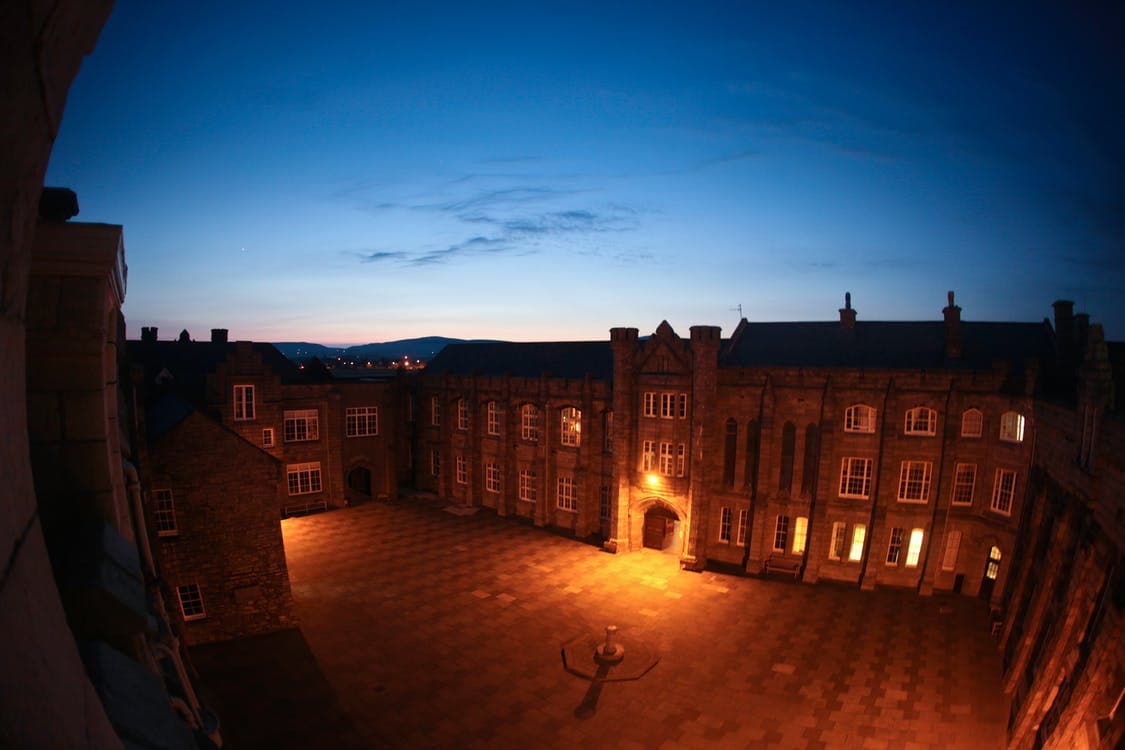 In years past, it was commonplace for military boarding schools to be used as a threat for teens who were not displaying the behavior that their parents wanted from them. It was quite effective as a threat, because a military school was going to be a much harsher environment for a teen who is struggling in the traditional educational environment. Teens would be removed from their homes, often with emotions running high, taken to a strange facility where discipline and rules are paramount, but comfort and luxury run on the low end. Before sunrise runs, ice cold showers, muddy obstacle courses, being yelled at, awful food, and so much more. All of this was offered as the ideal way to get teens to shape up, get with the program, and become the pbedient soldiers that they were being molded into. Some teens would often join the military for a variety of reasons. While that is a brilliant choice for some teens, and a very noble path to take, the problem with many military boarding schools of the past is that they did nothing to address the emotional and mental wellness needs of teens who may have been in crisis.

It likely wouldn’t be too hard to find a military boarding school that offers a focus on the same environment and structure as what was once commonplace ten to twenty years ago. But these are not always the right settings for teens who are in crisis. What parents see as behavioral issues are often being fueled by one or more mental health issues. A depressed teen may have violent outbursts, as many a teen who is struggling with unresolved trauma. Teens may have ADD or ADHD that is making life more of a challenge for them, particularly at school. They may fight with high levels of anxiety that they don’t know how to cope well with. Your teen may also struggle with his identity and an inability to discuss his internal struggle with anyone in his life. You may see a teen who is smoking, drinking frequently, experimenting with illegal drugs, and engaging in risky sexual behavior. These are often the symptoms of one or more other issues, most of which are mental health. Sending a teen who is in crisis to an environment that won’t address his unresolved trauma, depression, or other mental wellness concerns will not do him any good.

A More Mindful Approach to Helping Teens in Crisis

For a frustrated parent who feels at the end of their rope, the idea of military boarding school may be quite appealing. The tales surrounding military school often speak about teens who make grand sweeping life changes and transform into the well-behaved young people that the adults in their lives are hoping to see. This may make for an excellent movie of the week or plot twist in a show, but it’s far from reality for most teens and their families. A therapeutic approach to teens in crisis is often the better the direction to take. What does this look like? How can it help your teen who is constantly angry, having violent outbursts, and often screams about how much he hates you? During the intake process, your teen will under a thorough mental health evaluation. His history, both physical and mental health, will be evaluated. Each of his struggles will be documented and his family life will be understood. How does this help? The counselors who will work closely with your teen will need to create a therapeutic program that meets each of his needs. The programs that your teen goes through will need to address each concern that he is facing. To design an individualized treatment plan, your teen needs to be understood by his counselors and other mental health professionals who will work with him. A teen who is struggling with depression, anxiety, and even PTSD will need to have these concerns addressed before anyone can think about working through the other issues he’s struggling with. As an example, a teen who is depressed and having panic attacks may be self-medicating with alcohol or drugs. He is not likely going to see successful recovery from substance use and abuse if the depression and panic attacks are not addressed. Taking into consideration the needs of the individual, on all mental health, emotional, and physical levels, will lead to better results than what is typically seen in most old school military boarding schools.

Liahona Academy can offer the right type of structure, support, and educational opportunities for teens who are struggling with a range of concerns. If your teen is in crisis and your family is at a loss, we can help by offering programs that are tailored to the needs of the individual. Working closely with family members, there are much better odds that your teen will get the help that he needs to get through this time of crisis.