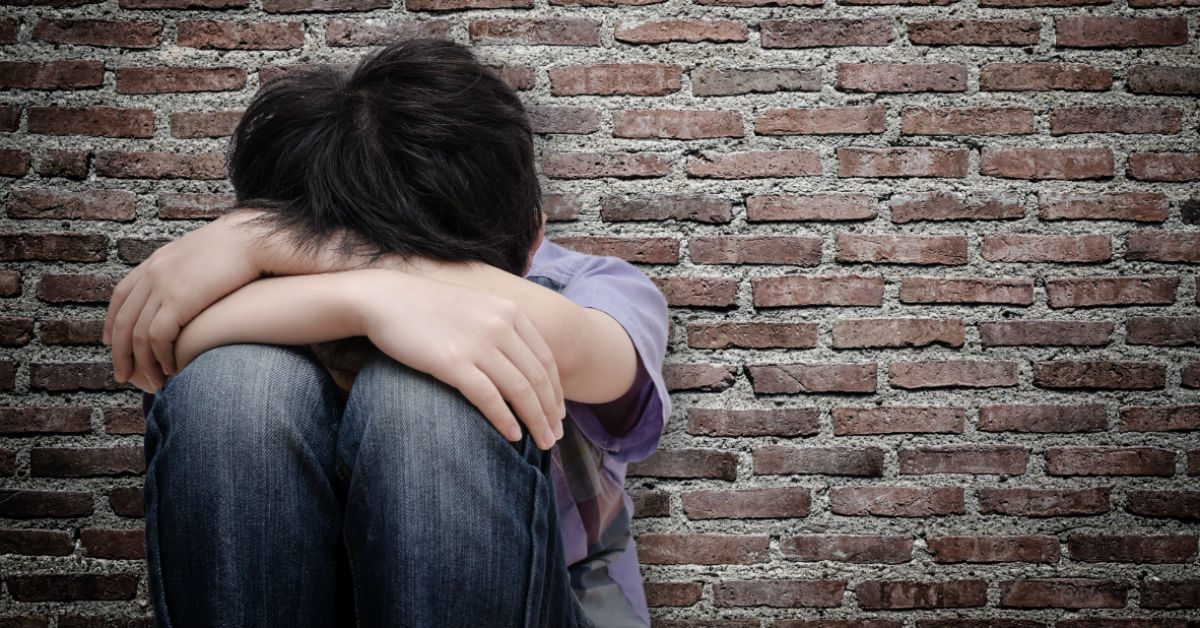 Teen violence, which can include bullying, gang activities and aggression toward family and friends, is a problem for every community. Many teens are at risk of becoming violent, so parents need to be aware of the signs and markers that may mean their teenage boy is heading down a violent path.

So, who is at risk? There are several factors that contribute to teenage violence. Of course, the presence of some or all of these risk factors doesn’t mean that a teen will be violent. However, there are some common things that seem to push teen boys toward violence at home, school and in the community.

Here are 5 factors that can contribute to teen violence:

Teens who respond with violence and harsh words may be struggling with any number of mental health issues. ADD/ADHD, anxiety, depression, bipolar, and more can trigger negative behavior that includes violence. If teen boys are not be getting any kind of emotional or mental health assistance from trained and licensed professional, the violent behavior usually escalates. Intensive group and individual therapy can help teens with any number of disorders and conditions that can leave teens feeling frustrated and unable to cope.

It’s often difficult for teenagers to cope with trauma in their lives, such as physical or sexual abuse, adoption and abandonment issues, post-traumatic stress and similar events. Teens often aren’t able to process what has happened to them without counseling and professional therapy, and so they act out in violent ways to communicate their hurt, fear and anger.

Teens that come from a dysfunctional home, where very harsh or very lax discipline practices are wielded by parents, are more likely to become violent themselves. Domestic abuse situations can further demonstrate to teens that the only way to handle conflict is through physical intimidation. Other family influences toward violence include poverty, low education, low community involvement and low parental involvement in the teenage boy's life.

Sometimes, where a teenager lives can have an impact on negative behavior. Socioeconomically disadvantaged neighborhoods and cities can directly influence a community culture that accepts and even encourages violence. Many areas are full of crime and gang activity, which can heighten a teenage boy’s need to act violently. Poverty, neighborhood downturn, lots of unsupervised teens, increased presence in drugs and guns, and other conditions can lead to teens that are more violent.

Teen boys who hang around delinquent social groups are also more likely to get involved in violence. Gang activity or other teen groups who regularly get in trouble with the law boost a teenage boy’s chances of becoming violent. Often, teenagers who join up with a group of friends that abuse drugs and alcohol regularly will likely increase in violent behavior.

Parents, teachers and community members should all take a look at the factors that contribute to teen violence and take the necessary steps to intervene in each teenage boy’s life and help them avoid or overcome violent behavior.