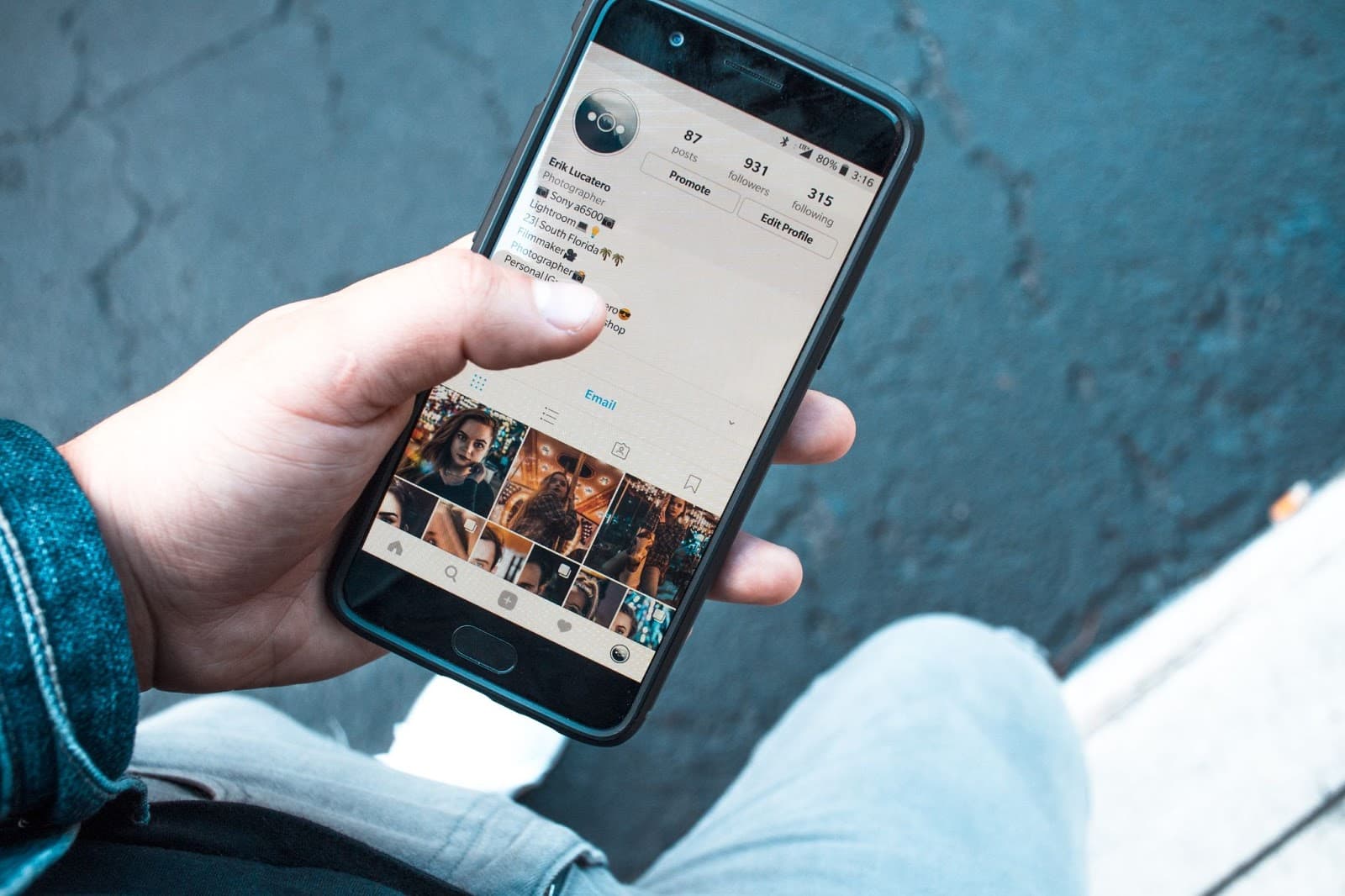 Most of us use a smartphone to access social media at least once a day. Today’s teens can often be found spending an excessive amount of time browsing and updating at least one social media platform. As a parent, you may be well aware of some of the potential downsides of using social media platforms, but there is another area of concern for parents of teens that spend hours a day on their phones. There is a potential link between using social media and an increased risk of developing the symptoms of attention deficit hyperactivity disorder (ADHD). Is your teen at risk? Would you know what the symptoms of ADHD might look like in your teen? At Liahona Academy, we help guide parents and teens through self discovery by answering questions like those listed above. In this article, we will explore if there is an increased risk to your teen’s mental health if they have ADHD and frequently use social media.

Symptoms of ADHD in teens

ADHD can look different between individuals and may change between children, teens, and adults. There are some general characteristics to recognize in your teen. Broadly speaking, ADHD symptoms fit into two categories: 1. Inattentiveness 2. Impulsiveness and hyperactivity The majority of teens who have ADHD will have symptoms that fall into one of these categories, but it’s important to remember that your teen is an individual and may have unique manifestations of ADHD behaviors. For example, some teens may struggle with inattentiveness but don’t have any concerns with impulse control or hyperactivity. This can sometimes be referred to as attention deficit disorder (ADD). It can often be harder to diagnose ADD because the symptoms are not always as clear as those seen with ADHD. Some of the signs seen in teens who struggle with inattentiveness include: Teens who struggle with impulse control and hyperactivity may present the following behaviors: ADHD can lead to significant concerns in your teen’s life, including issues with school, social problems with peers and adults, and concerns with discipline. Addressing and treating ADHD at a young age can help your teen as they grow into a functioning adult.

Does your teen have ADHD symptoms?

According to the CDC, ADHD is one of the most common neurodevelopmental disorders seen in children and adolescents. Combine that with the very nature of social media encouraging a type of ADHD mindset. Users scroll mindlessly through hundreds of new posts, clicking between topics of interest in rapid succession. Teens who already display some symptoms of ADHD may be at an increased risk of their symptoms worsening, and those not yet showing signs of ADHD may start to display them. Your teen may become reliant on checking in with friends through their preferred social media network. They may become overly fixated on updating their social media accounts or seeing what their friends are up to. Fear of missing out (FOMO) is a genuine concern for today’s teens. If your teen tends to be on the insecure side, with introverted tendencies, their social media connections could be more important to them than their in-person connections. Other concerns may accompany your teen’s ADHD, including: In addition, teens on the autism spectrum or who struggle with learning challenges like dyslexia may be at an increased risk of developing worsening signs of ADHD. At the same time, those teens who develop symptoms of ADHD may also be at an increased risk of developing depression or an anxiety disorder. They may also self-medicate by experimenting with drugs or alcohol. If your teen has already struggled with his mental health, spending excessive time on social media can potentially be the catalyst that pushes him further into the struggle. Another concern is that there is also the potential for your teen to be exposed to bullies and other negative influences on social media. Online bullying is a serious concern that can take a toll on your teen’s mental wellness. Combine this with the symptoms of ADHD, and you have the potential for a troubled teen.

What can you do to help your troubled teen?

There is no cure for ADHD. That said, treatment options can help reduce the symptoms and improve your teen’s ability to function at school and in social functions. These treatments could include therapy and medication. There are also often programs at school that can help teens manage their ADHD. Another option is to consider a residential treatment center that provide stability and security needed to heal from the challenges ADHD presents. Perhaps one of the most important things you can do is have a conversation with your teen about his social media usage. Putting down hard limits and restricting his use of social media and his devices could backfire on you. You may inadvertently lead him to rebel harder, act out harder and struggle further. Helpful steps to help with a teen with ADHD include: Remember that everyone in the family will be impacted when your teen is struggling. Getting therapy for every member of the family is a crucial part of restoring your family to a sense of normalcy and stability.