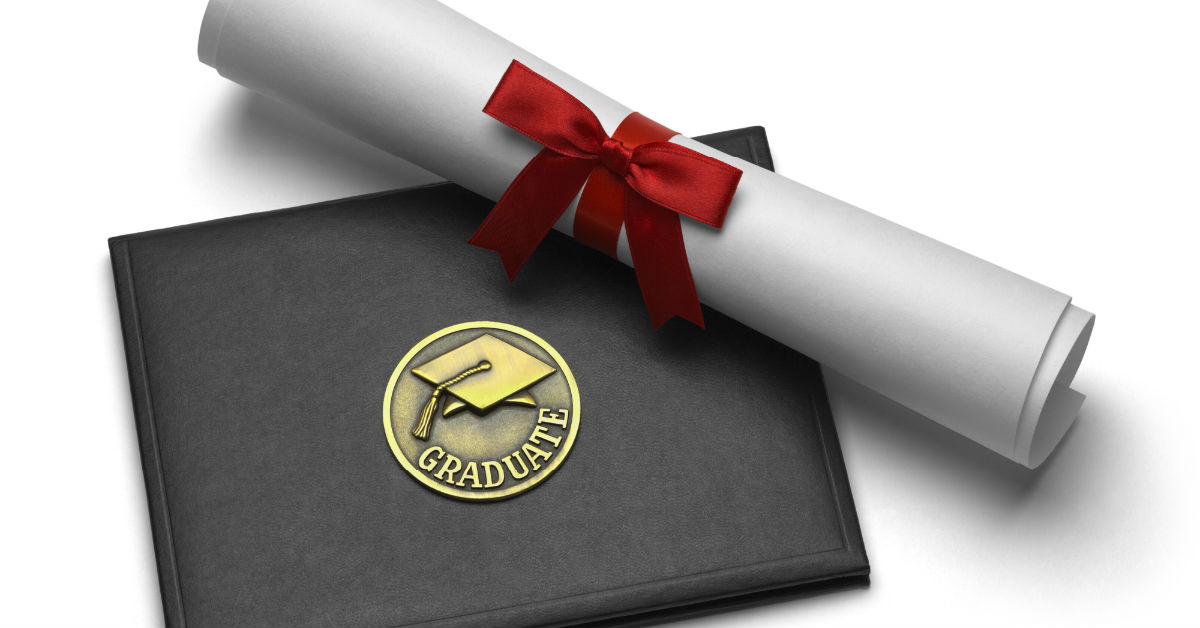 Your son is struggling in school and threatening to drop out, claiming that you don’t need a high school diploma for long-term success. Now, you can point to some hard, cold statistics and prove him wrong. Despite the few who manage to make it big in the world without a high school education, the data shows that boys who stay in school fare much better in society in a number of ways.

The Alarming Statistics across Illinois

A 2011 study in Illinois conducted at Northeastern University provided alarming data on boys’ dropout rates and how they impact the individual along with society as a whole. Some highlights of the study follow:

The economist who headed up the study further noted that as dropout rates have increased over the past three decades, their earnings during the same time period decreased. He attributes this to a loss of jobs in construction and manufacturing, jobs that traditionally paid well in the past. At the same time, undocumented workers have taken some of those jobs formerly held by unskilled workers. Furthermore, employers seem more unwilling than ever to hire someone without a high school diploma.

But do the statistics in Illinois apply across the nation? Not surprisingly, the answer is a resounding yes. A study released by Education Week showed that about 75 percent of teens are finishing high school. Even so, about a million students dropped out in 2013.

A therapeutic boarding school might serve your son well if he refuses to attend school. The school offers structure yet flexibility that might be just the combination that he needs to motivate him to complete high school.