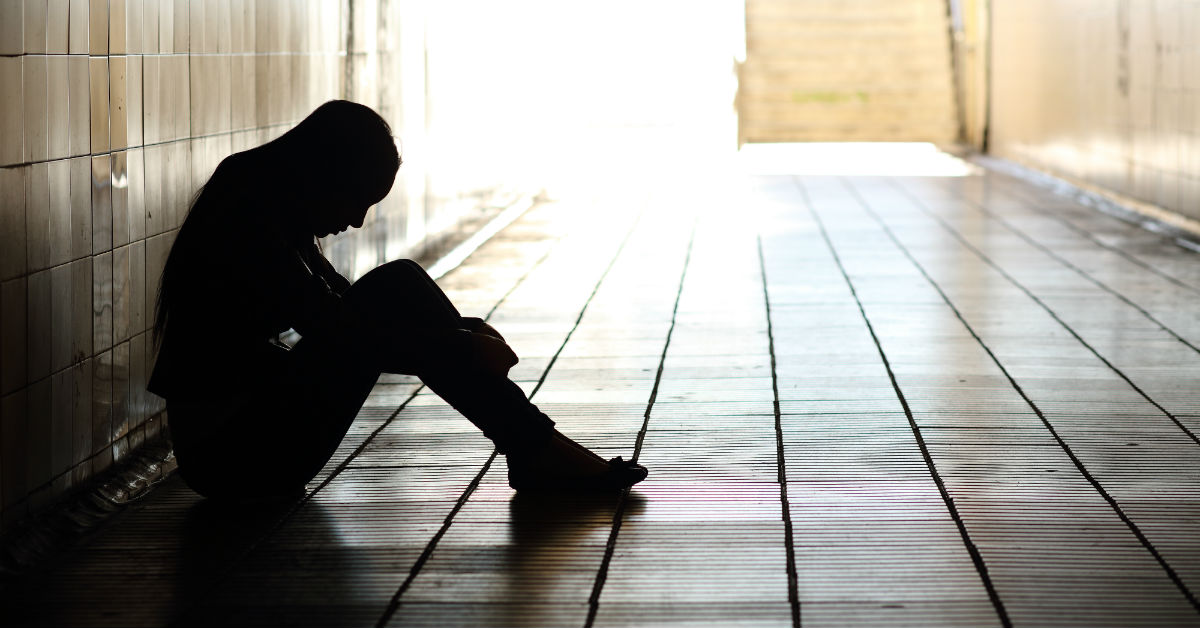 The troubled youth of Utah are in need of alternative therapies for help with mental, emotional, and behavioral issues. Mental health issues abound with approximately 34,000 children suffering from a serious mental illness. Most of these children do not receive treatment for their condition, which is why about 557 Utah teens commit suicide and 4,543 attempt suicide annually.

Many teens seek alcohol and drugs to help them deal with their mental health conditions. This may explain why 7.1% of teens 12 to 17 years old have used illicit drugs, and 61,000 of them are dependent on them. Only 8% of those dependent on drugs receive treatment, and 15.1% get help for alcohol abuse. Lack of treatment for alcohol and drug addiction explains why the rates of youth arrests is quite high.

Out of approximately 2,096,365 teens in Utah, 26,481 have been arrested. Approximately 360 of those crimes were violent and 5626 were property related. Burglary, assault, and sex offenses are other common crimes among teenagers in Utah.

It’s obvious something has to be done to help teens in Utah. Mental health conditions that influence adolescents’ behaviors and actions result in jail time, or worse, death. To save the life of our youth, we need to help them with their mental health issues and the substance abuse they have clung to as a way to cope.

When a teen first shows sign of a mental health or substance abuse issue, most parents turn to a counselor to help. In many cases, the adolescent becomes resistant to the help a counselor provides because they believe there is nothing wrong with how they are feeling, what they are thinking, and what they are doing. They believe they are being controlled, and this makes them want to run the other direction.

The reason is more than just being a stubborn teenager. Biology has a lot to do with it. According to neuropsychologist Deborah Todd-Yurgelun, PhD of Harvard University’s McLean Hospital Cognitive Neuronmaging and Neuropsychology Laboratory, “Don’t assume that because you’ve laid out the argument or presented the idea that teenagers are interpreting it in the same way you’ve presented it. The frontal cortex is continuing to develop, and if you don’t have the neural structure in place, the adolescent cannot really think things through at the same level as an adult.” When you throw in other factors such as substance abuse, reasoning and judgment can be greatly skewed.

It’s why alternative therapies must be implemented for our children. They don’t simply need a counselor once a week. They need a new way of seeing the world by getting away from the world they are in for a little while.

Detox, recovery, and mental health care can all be included in the alternative therapies included at troubled teen boarding schools. These are the root issues driving our adolescents down the wrong path. With treatment, education, and support, they will be able to leave the boarding school with a new outlook on life.

Contact us today for more information on the alternative therapies at our troubled teen boarding school.