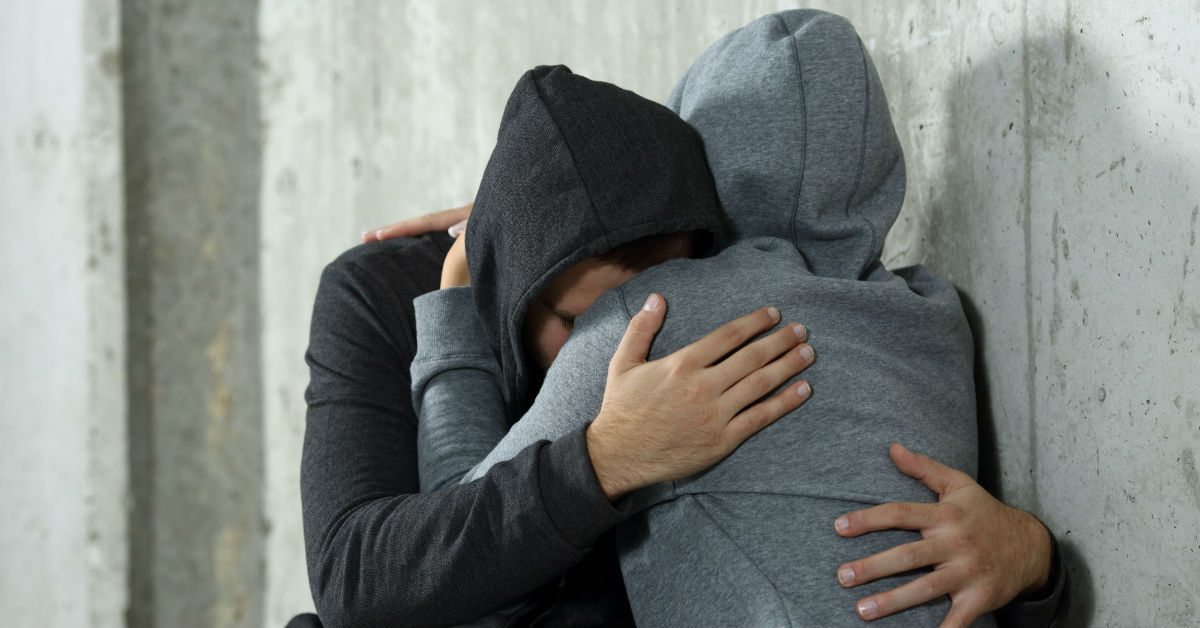 In American society, most parents aspire for the image of the strong male who never flinches in the face of danger and keeps emotions under control in their sons. Whether parents want to admit it or not, considerable damage is done to a boy’s psyche when he is told that “boys don’t cry.” A boy who is constantly told to “tough it out” and hide his emotions grows into a man who confuses sadness for anger and lashes out in completely inappropriate ways. It might be time for parents to put that old adage that “boys don’t cry” to rest.

A lot of parents might read this and wonder if this is another sub-text to the discussion about how damaging giving everyone a trophy can be. This topic actually deals with the idea that parents should stop treating their children differently and stop forcing stereotypes on their children at young ages.

Boys should be allowed to express their feelings and receive appropriate feedback, including comfort, from their parents, while girls should be taught that a little toughness in the face of adversity can help them navigate life successfully. When parents insist that boys don’t cry and that girls should cry as much as they want, the end result is men who become angry when frustrated and women who spend their days ruminating on an emotional subject until they need the help of a support group to face life. Parents should understand that boys do need to cry, or they will suffer the repercussions if they are constantly taught otherwise.

Studies show that the suicide rates for males go up significantly after the age of 16. For teens, increased anger or hostility can be a sign that they are developing suicidal thoughts, and those signs can be much more prevalent in males. Several factors contribute to the anger of young men when they reach the teen years.

Many researchers feel that because males are forced to suppress their emotions when they are younger, that causes confusion about their feelings later in life. Boys are encouraged to be aggressive when they are younger, which affects how they react to situations as they get older. When a very young boy is told that boys fight instead of cry, then the outlet for emotions becomes anger that could manifest itself as physical violence. This pattern is being repeated all over the country and affects boys from every generation.

When parents yell at little boys for crying or showing emotion, they could be doing more damage than originally thought. Expressing emotions is normal for a young child, but boys become confused about how to express emotions when they are told that the natural act of crying is somehow forbidden. Instead of yelling at boys for crying, parents should engage the child in a conversation about why they feel sad or angry. Children who learn how to express and handle their emotions at young ages grow into adults who are more emotionally stable and who can better empathize with their partners and their own children.