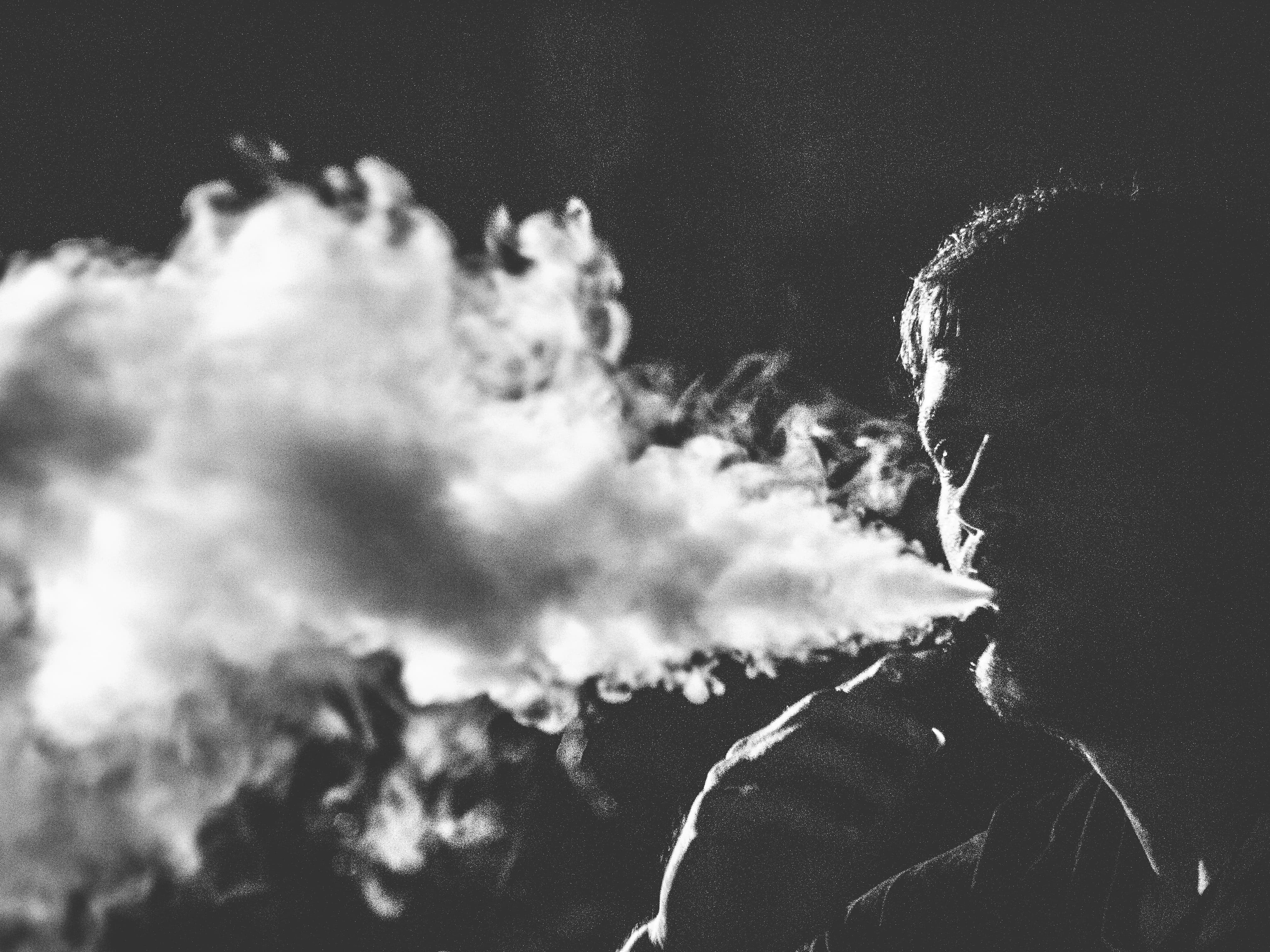 With the introduction of vaping and the almost viral popularity it has seen amongst teenagers and young adults, increasing numbers of parents see vaping arrive in their own homes. At first glance, vaping may not seem to be as risky as smoking. However, e-cigarettes bring with them a host of health and safety concerns to address, particularly when many teens see vaping as harmless. In the past, parents could simply smell the cigarettes on the clothing of their teens. Vaping doesn’t always have the same harsh smells associated with it. Some may even smell fruity or minty, which does mean that vaping is relatively easy for teen users to conceal. Today, a conversation is the best way to understand your troubled teenager’s vaping use. Knowing the risks associated with vaping can help you better communicate with your troubled teen and protect their health.

The risks of nicotine in vaping products

It can be easy to think that since vaping does not involve actual tobacco, there is no danger from nicotine. In truth, most e-cigarette products contain some level of nicotine. This is the very same addictive substance found in cigarettes, cigars, and other types of products containing tobacco. Be aware that the levels of nicotine can vary greatly between vaping products. It has also been shown that the nicotine content in some products is not shown as accurate. Studies have demonstrated that the actual levels of nicotine in a product were as high as 172% higher than labeled. Additionally, some make claims of being nicotine free, but they do in fact contain the addictive substance. In addition to being highly addictive, the use of nicotine products can harm a developing brain. Nicotine can injure the brain areas responsible for impulse control, mood, attention, and learning. It can also impact the formation of synapses in the brain, which are responsible for memory formation and retention.

Other chemical concerns with vaping

Vaping products contain more than nicotine. They very often have a list of other substances known to be harmful. Some of these ingredients include: Other concerning ingredients include cadmium and heavy metals. Each can lead to a host of medical problems, including problems breathing.

Vaping may lead to future tobacco use

If your troubled teen uses vaping products today, there are increased risks for them to switch to tobacco products in the future. Cigarette use exposes your teenager to more chemicals than vaping. That is not to say that vaping is healthy. The use of e-cigarettes will expose users to a range of chemicals. Burned cigarettes bring with them an increased risk. It is estimated that more than half of smokers will succumb to an illness related to smoking tobacco products. This does include cancer in the lungs and the mouth. The use of any nicotine products, including e-cigarettes, is very unhealthy and potentially dangerous for young people. It is also worth noting that vaping products can also be used to deliver drugs beyond nicotine. Which, of course, come with their own risks.

Risks when vaping during the COVID-19 pandemic

The stark reality is that certain individuals face a higher risk of getting seriously ill if they catch the COVID-19 virus. Smokers and vape users are included in this higher risk category, which means that it is even more important to ease your troubled boy away from nicotine products. When you use vaping products or smoke, your fingers typically touch or come in close contact with your lips. This increases the risk that the virus can be transmitted from your hand to your lips. Some troubled teens may share their vaping products with friends who could be infected. This also increases the risk of transmission. Perhaps most alarming for parents of teenagers is that both vaping and smoking can lead to a lowered immune response to respiratory infections. Studies have demonstrated that e-cigarettes can suppress the immune cells located in your nose while also harming the cilia in the lungs. Cilia are one of the primary defense systems against infection in the body. If they are damaged, they’ll be less likely to prevent the virus from entering and settling into the lungs. There is also evidence that the aerosols in vaping products can irritate the cells in the lungs. This may, in turn, make it much more difficult to combat an invading virus or infection. Secondhand aerosols, much like the secondhand smoke seen from smoking tobacco, can potentially spread the virus. Studies have demonstrated that the virus can attach itself to those particles in the aerosols and smoke.

Talking to your troubled teen about the risks of vaping

It is never too late to open an honest dialogue with your troubled teen about the risks associated with vaping. Knowing where to start is often one of the challenges that parents face. Begin by ensuring that you are setting a good and healthy example of your own. If you use tobacco or vaping products, it will be harder to convince your troubled teen to avoid using them. It can also be worth speaking to the counselor at your teenager’s school. Quite often, they have access to additional educational material and resources. Managing difficult conversations and easing troubled teens away from destructive habits can be challenging for parents. At Liahona Treatment Center, we can find the resources that will help your teen address the concerns that may have led to taking up a vaping habit. Reach out to us today to learn more about how we can help your teen and family get through difficult phases.