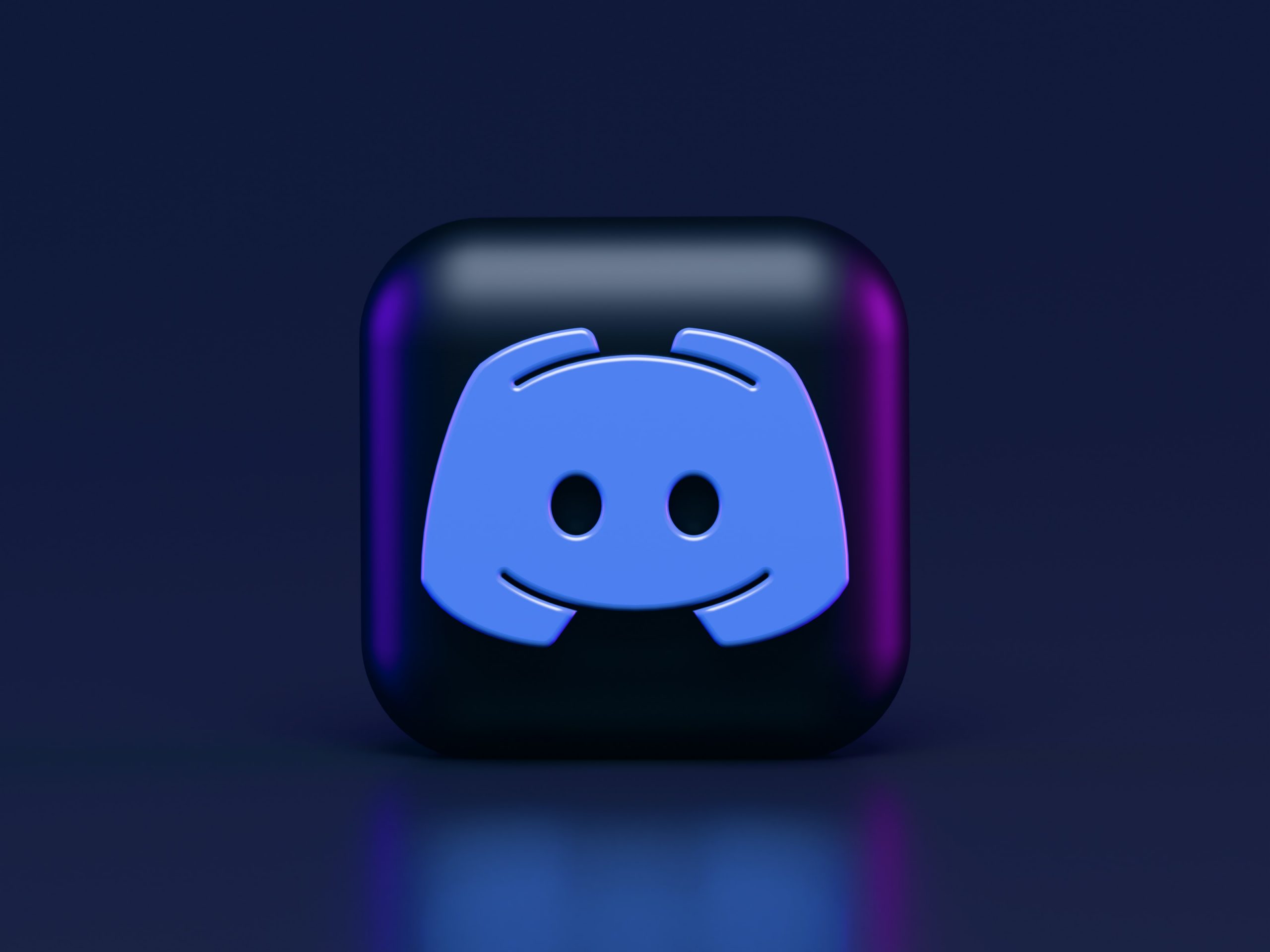 Do you know all of the apps that your teen uses? Today’s teens are incredibly tech-savvy, taking their skills past texting or using their gaming console. There are dozens of social media and chat apps that your teen may be using for various reasons. They may be on Facebook and Instagram posting photos of their meals and adventures, but they could also be on other apps. Have you heard of Discord? If you have, do you know what it’s all about? Do you know how your teen is using it and who he is chatting to when he’s on it? Is it safe for your teen to use it?

Discord is an app designed for communication. It’s a blend between services like Skype and a basic chat room. It was initially built for gamers looking for a way to work together in games without taking power and focus away from the game itself. The interface of Discord is streamlined, but it has built-in tools that allow for customization to suit the needs of each user. Discord is accessed using a browser, but it can also be accessed using an app on the PC or a mobile device. Users of the service can chat using text, voice, and video. There are no public spaces or feeds like you would find on most social media platforms. Instead of a central public feed, the app uses closed groups known as servers or discords. What is essential to know is that there is no central directory containing a listing of the servers. To join, users will need to be invited or join through publicly posted links. Since first being developed, Discord has been expanded past the gamers who once used it. Today it’s the private communication choice for several communities around the world. Some examples of server lists include: At first glance, it can seem like Discord is an excellent place for people of all ages to gather and discuss their interests. Still, there are some serious concerns.

Moderation is near impossible on Discord

Most social media and communication platforms offer a moderation feature. Real-time communication can be difficult to moderate, as most video and audio communications vanish once they are done. The only exception is if someone is recording them. All of this brings to light an issue with your teen potentially being exposed to adult or offensive content that is not at all suitable. There are privacy and safety controls that can allow each user to customize their experience. They can control who messages them or adds them as a friend. There is also a feature known as safe direct messaging that scans and deletes messages that contain objectionable content. While this is ultra-helpful, it’s not a foolproof system, and it doesn’t affect communications outside of direct messages. There are also no parental controls on Discord. If your teen is using the app, there is no way to restrict any of the content that he has access to. There is also no way to apply passwords to the privacy settings that the app offers.

The app itself requires that those using it are at least thirteen years old. However, the app does not have an age verification system when new users sign up. Due to the content on Discord being entirely user-generated, there is an opportunity for your teen to run into a wide range of age-inappropriate content. Some example of this include: Some servers and channels on Discord strictly state they need users to be over eighteen before joining. However, it’s pretty simple for a determined teen to click on the age verification.

According to the National Center on Sexual Exploitation, Discord is one of the top twelve culprits contributing to the abuse and exploitation of minors. This is incredibly concerning for parents who may think their teens are simply chatting with friends about Pokémon or Fortnite. There are certainly plenty of servers about these harmless and fun games, but the risk of predators is exceptionally high on Discord. Like other social media or chat spaces on the internet, users can lie about their identity and age. Predators have been known to stalk underage users by befriending them on child-friendly servers and then moving the conversations to private and unmoderated messages. From here, it’s a short step to requesting personal contact details.

Unless recorded, video and audio streams vanish once they end on Discord. This can make the app a prime spot for bullies to take their unsavory behavior when it’s not as easily tolerated on Facebook, Instagram, or school chat boards. Discord can also be used by bullies looking to exclude some of their classmates or to share cruel photos and jokes about them.

What can you do?

Certainly, you can tell your teen that he is not allowed to use Discord any longer. You may even be able to block the website from being accessed, and some devices allow you to block app downloads without using a password. Other ways to intervene with your teens use of Discord: Troubled teens can often benefit from a therapeutic boarding school, where they’ll be in a structured and safe environment that focuses on the therapies that they can best benefit from. Call to learn more about how Liahona Academy can you’re your teen, and your family as a whole.