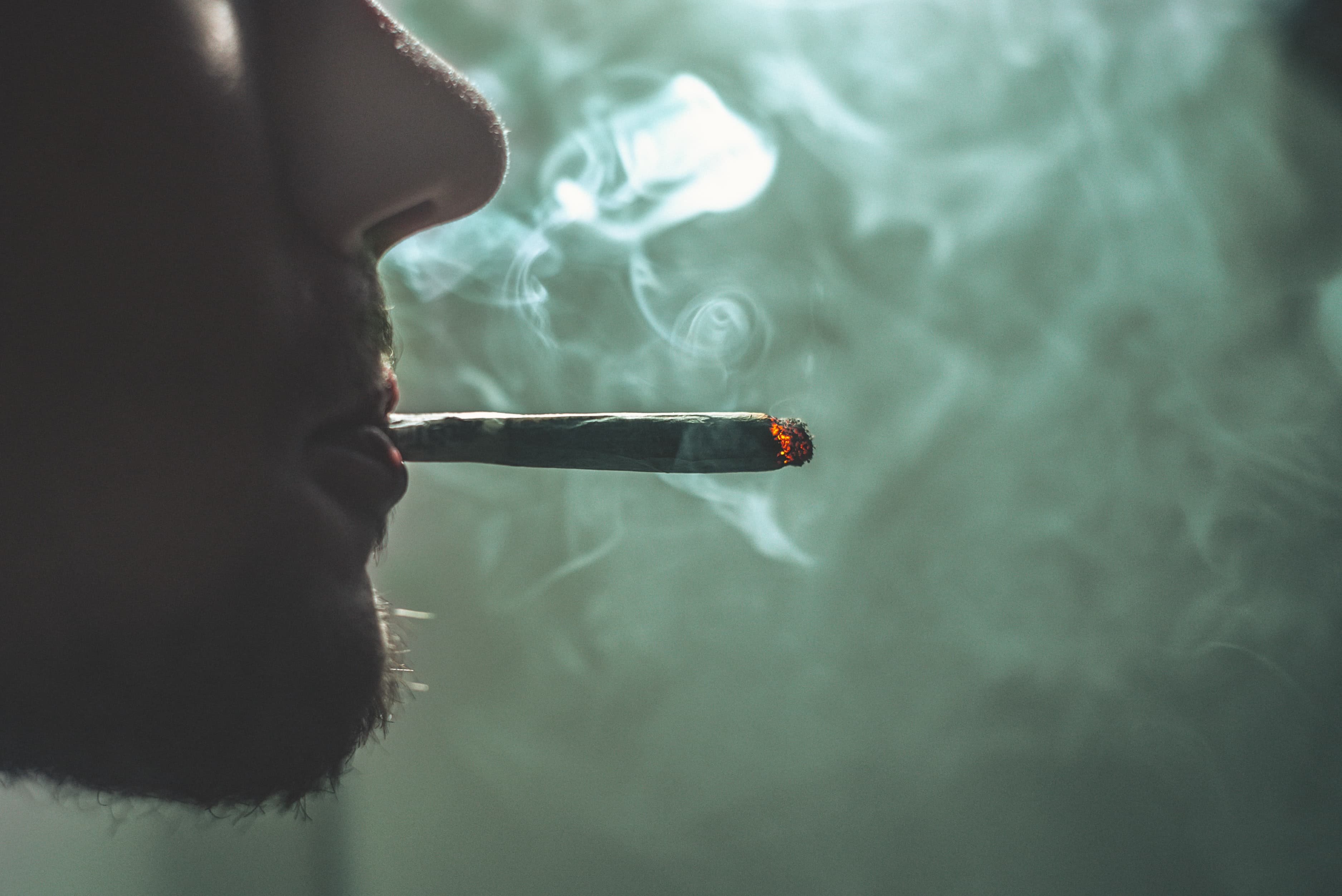 As much as we like to hope that we have a strong relationship with our teenage sons, the truth is that any of our children could experiment with and become addicted to drugs. If you’ve noticed mood swings and withdrawing from family and friends, it could be attributed to the hormonal changes that arrive with adolescence. Mood swings and even some of the signs of depression are to be expected for many teens. So, how then can you tell if your child is using drugs? They could be really skilled at hiding their drug use from you. Several signs can point you in the right direction.

Behavioral or physical changes of early drug use

You may expect several changes in your teen as they grow up. If your troubled teen is using drugs, you may start to see some key behavioral and physical changes that don’t seem to be the norm for your child. Some of the physical changes could include the following: Some of the behavioral changes could include the following: Many of these same changes can be attributed to a troubled teen trying to navigate life. You know your child best, so you will be able to determine whether any combination of these changes is indicative of drug use.

Is your teen at increased risk for drug use?

There are several risk factors to be aware of when it comes to teen drug use. That said, young people can turn to alcohol and drug abuse for no apparent reason. As a parent, it can be normal to wonder whether you could have done or said something differently. Could you have prevented it? Is it too late? Many things may go through your mind if you even suspect that there is a concern with drugs or even alcohol abuse. Begin by considering some of the main factors that could contribute to your teen’s increased risk for addiction. A family history of addiction can put someone at an increased risk for developing an addiction to drugs or alcohol. Whether parents, grandparents, or even siblings, having a biological link to someone with a history of addiction can predispose someone to addiction. Studies have demonstrated that having a parent or other relative with a substance abuse problem can drastically increase the risks. The environment, both at home and at school, can be one of the most significant risk factors for drug use and addiction. Whether it is at home or within a group of friends, exposure to drug and alcohol use can normalize the behavior. This is an opportunity for parents to act as the positive role model that their impressionable adolescents need. Environmental factors also increase the access that troubled teens have to the substances that they use. This increases their vulnerability to that first-time experimental use and even opportunities to continue using and abusing the substance.

Addressing the early signs of drug use

One of the more challenging issues that face parents with troubled teens are using drugs is that drug use and addiction are progressive. It can be difficult to recognize those very early signs of drug use, and it can be easy to dismiss some of them. No one likes to think that their child is using drugs, and a fair bit of denial can be an issue with many parents. The issue is that dismissing those early signs can soon lead to a serious substance abuse problem. Don’t shrug off underage drinking or even smoking marijuana as something that’s just a normal experimental part of growing up. It is much easier to address and reverse potentially problematic issues when those first red flags begin to wave, rather than waiting until it’s an escalated issue or when law enforcement is involved. Have an honest, judgment-free discussion with your teen, particularly if any of the following concerns start to pop up: Keeping the lines of communication open with your troubled teen can help to ensure that they turn to you when they begin to feel that their drug use is taking control. Whether they experimented a few times or found themselves in over their head, you should always be their safe space. Discuss the behavior, not as a failing in character, but as something that can be addressed.

Your troubled teen is using drugs. What’s next?

As a parent, you know just how much you love your troubled teen. You only want the best for them, regardless of what the issues are that they are facing. If you get a confirmation that your teen has experimented with drugs or perhaps feels their use has taken over, you can offer help. If your troubled boy seems to be lost and in need of help, seeking out professional help can be the best next step to take. With the help of the right treatment program, your troubled teen can recover from drug use and abuse and return to a life that is much more aligned with stability and happiness. Reach out to us at Liahona Treatment Center. We will work closely with your family to find the resources to help your teen get through challenging times. Reach out to us to learn more about how we can help your family get through this difficult phase.