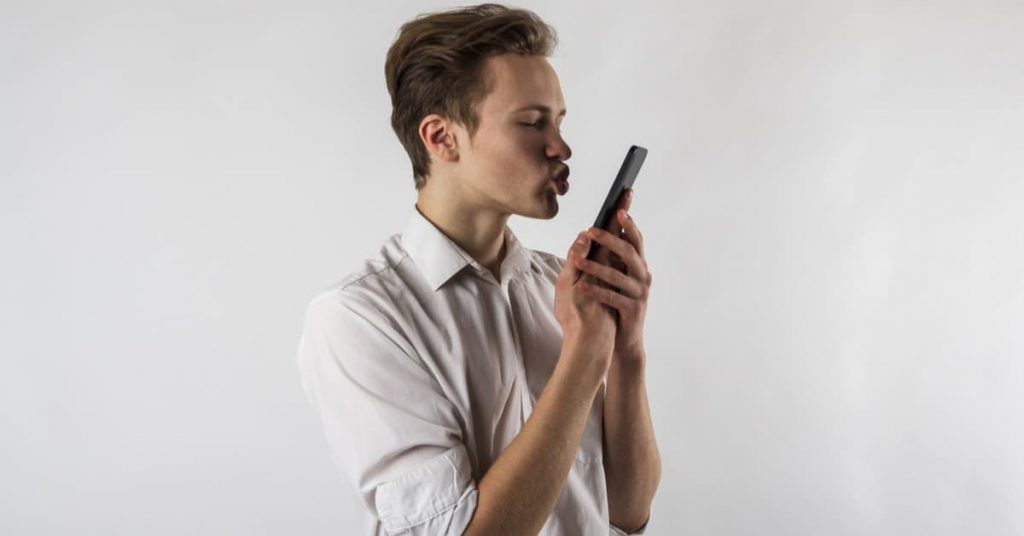 A handsome young man attracts many people interested in him but is too self-absorbed to really care for anyone else. At least that’s a brief summary of the Greek story of Narcissus. This story explains the roots of the term narcissist and having Narcissistic Personality Disorder (NPD). As you’ll learn while reading this article, the key terms in understanding NPD and narcissmism in general is self-absorption and lack of ability to empathize or care for others.

In psychology, most things operate on a spectrum. That is, in understanding issues such as narcissism, psychologists recognize that most people, to some degree, have attributes of narcissism. This can include prioritizing one’s self above others, and sometimes being unable to empathize with others (especially those we don’t like). The people we sometimes idolize the most, such as Mother Teresa or the Dalai Lama often fall under the altruistic side of the spectrum, whereas those we see as being narcissistic often fall near or sometimes under narcissism. Keeping in mind that boundaries are also embedded in healthy altruistic personalities, narcissist’s often struggle with good boundaries. More will be said about this later in the article. In understanding narcissism, then, it's important to remember that those with NPD don't have excessive self-love like it’s often assumed. Instead, they struggle with things like self-love and self-acceptance. It’s also important to remember that narcissism can’t be legally diagnosed until someone is the age of 18. Along with that, they must have also demonstrated 5 years of narcissistic behavior. The reason that it takes many years to diagnose NPD is because as with most personality disorders, it takes years for a person to take on a certain personality or maladaptive way of thinking and behaving.

Narcissism in Your Troubled Teen: When Is It Unhealthy?

But just because NPD can’t be officially diagnosed until the age of 18 doesn’t mean that your teen can’t manifest narcissistic traits. These narcissistic traits in your troubled teen may be a sign of NPD that will fully manifest itself in later years. To better understand NPD and the signs associated with it, here are some of the signs mentioned in the DSM-5 (the most common manual used by mental health professionals in order to make a diagnosis) to look out for in your teen.

Having 5 of any of these signs might indicate underlying NPD in your teen.

Although this isn’t a full list of signs to look out for, having any 5 signs associated with NPD may indicate your troubled teen struggling with narcissism.

5 Tips To Handle Narcissism in Your Teen

As was mentioned, If you try these methods and your teen son is unresponsive, consider getting helping from fully licensed mental health practitioners. Your troubled son might just need a place where mental health and growth are prioritized.