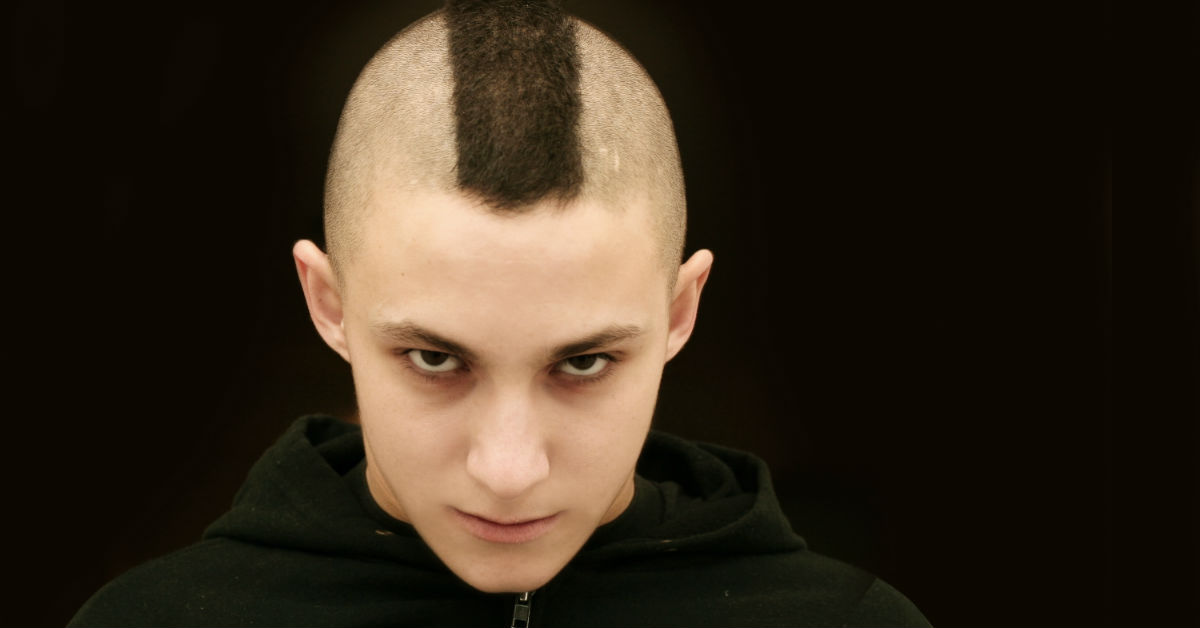 Teens and video games – the two seem to go together like popcorn and the movies. But what if your adolescent has become defiant and developed a teen gaming addiction? How should you handle the problem? And do you need to intervene? First, let’s take a look at some background information and then tackle the tough questions about what a possible gaming addiction looks like.

According to the National Center for Biotechnology Information, the problem was noted in 1983 when a study reported that video games could be problematic for teens. Some young people even self-reported about their addiction. In the 1990s, gaming addiction was compared with gambling problems as outlined in the Diagnostic and Statistical Manual for Mental Disorders. Even so, gambling and compulsive gaming differ from each other clinically, and some experts theorized that the comparison between the two did not provide a proper focus on the issue. Further studies after 2000 showed that as many as 50 percent of teens in some nations could struggle with a gaming addiction, although the baseline standards for the studies were not standardized. Even so, when a young person self-reported an addiction, empirical testing generally confirmed this.

Furthermore, the American Medical Association released a comprehensive report on teen gaming addiction. Generally, a teen who spends just over six hours online per day could struggle with compulsive gaming. About 18 percent of teens across the nation report that they play at least that long daily. At least one doctor recommends weaning a teen with a problem off the Internet for 90 days. After that, he suggests that the teen meet with an adolescent therapist and continue with alternative activities, such as sports, a social club or involvement in music or the arts.

Steps to Take as a Parent

Gaming addictions can have serious physical, scholastic, social and emotional ramifications. You can take the following steps if your son is facing an addiction.