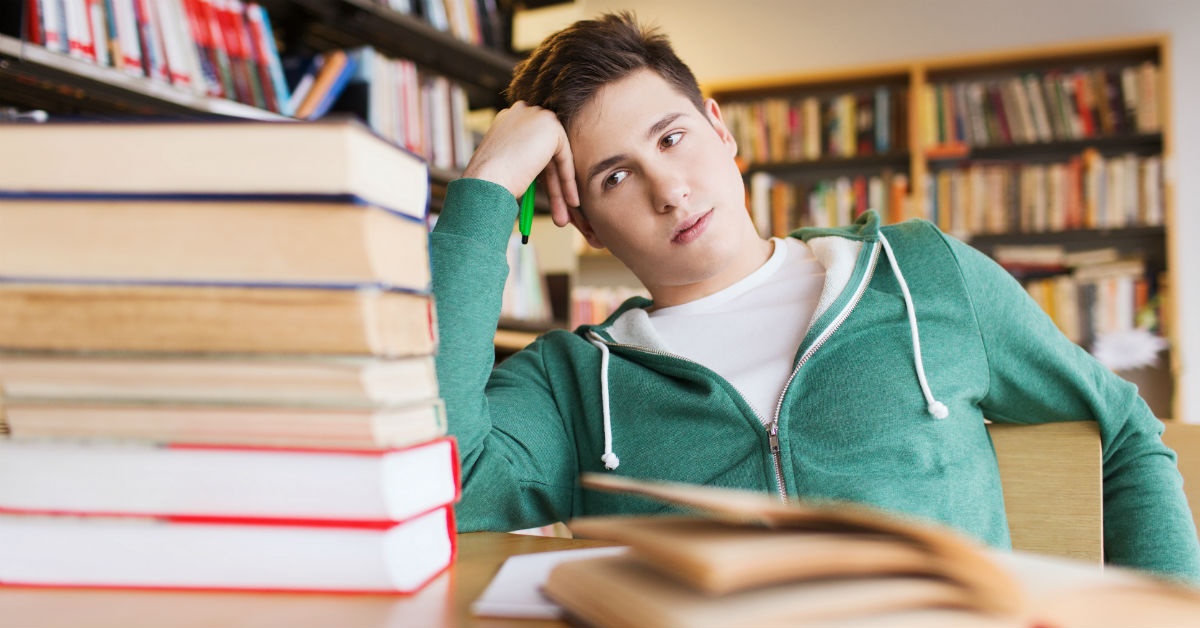 If there’s one talent most kids don’t have, it’s being patient. It’s hard to instill the value of delayed gratification in children. If you feel this way, you’re not alone. It’s a scientific phenomenon that children have a difficult time visualizing and achieving rewards.

During one study, children were placed alone in a room with a single marshmallow. They were promised that if they didn’t eat the marshmallow right away, they could have two marshmallows. Though s select few persevered during the time limit, most ate the marshmallow before the time was up.

This is a principle youth often face, particularly when it comes to school. They’re uncomfortable doing it now, so they don’t feel like it will be worth it later. No matter how much you try to explain that finishing high school and attending college will lead to a better lifestyle, some kids won’t have it.

The trick is teaching them the value of delayed gratification early on. Here are some strategies for doing so.

Put Less Emphasis on the Rewards

Sometimes thinking about the reward at the end of the journey is too much of a distraction for teens. They want what’s there, but thinking that far ahead deflates their motivation. Instead, emphasize the importance of getting through one day, week, or month at a time. This helps to break things down and make the reward feel more attainable.

Point out the Good in the Journey

Positivity is always useful in having patience. Point out how things are going well now, and they’ll continue to progress with the right attitude and some perseverance.

Understand Your Youth’s Point of View

Sometimes there’s a very good reason your child can’t see the light at the end of the tunnel. Sit down for a good chat. Listen carefully to their point of view, and give advice only when prompted. Understanding their reasoning for hating school can lead both of you to a better solution, one that will lead to boundless rewards in the end.

The emotions that arise when solving a problem are much like the ones that come out when you delay gratification. It’s a feeling of ultimate satisfaction in knowing that you did something hard. As you teach your adolescents how to solve problems, they’ll understand the rewards of working hard and achieving something wonderful at the end.

Give Them Opportunities to Practice

Find ways for them to practice delaying gratification and receiving ultimate satisfaction at the end. A great way to do this is by giving them a savings account. Have them put some money into savings each month in order to save up for something better. They’ll want to buy soda, candy, and small toys at first, but as they save, they can buy something much bigger like a bicycle or a gaming system.

Get Help at Liahona Academy

We’re an all-boy boarding school that focuses on helping teens learn valuable life skills while obtaining a quality education. If you’re struggling to help your teen value an education, we can help. Call us at 1-855-587-1416 for more information.