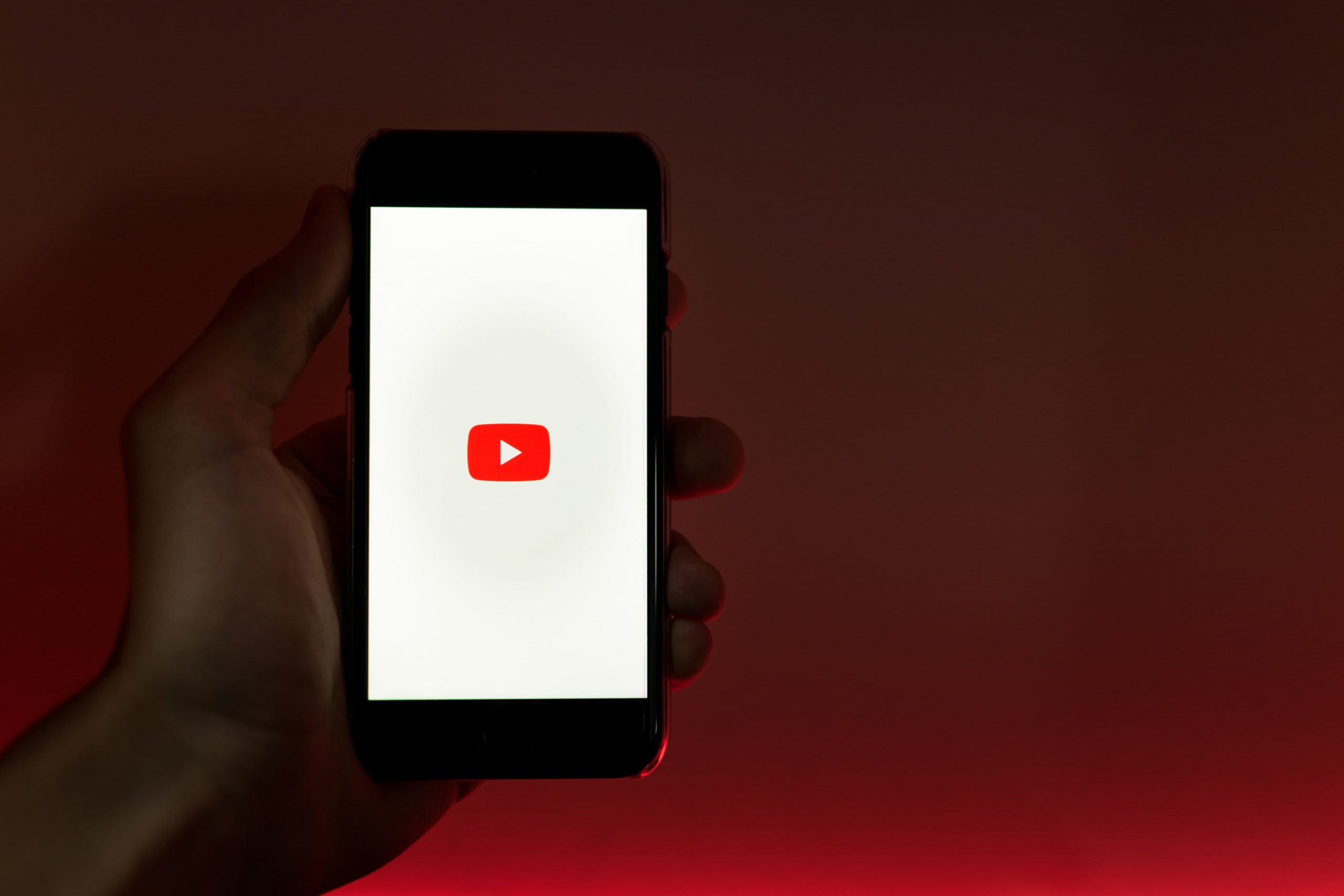 There’s no doubt that today’s teens spend countless hours on YouTube. Whether they’re looking for music, watching game walk-throughs, or watching influencers, teens tend to spend more time on YouTube than they do on other websites or apps. As a parent, should you be concerned? There has long been the thought that violence in video games and the overt sexualization shown in video games and other online content can impact teen behavior. Could the content on YouTube be impacting how your teen is behaving? To answer these questions, there are many variables to consider, including the type of content that your teen is most drawn to.

If there is one truth about music lyrics across all genres, it’s that they’ve seen a dramatic change over the past several decades. Where once it may have been considered risqué to mention something a little off-color, today’s lyrics can be found to be incredibly explicit. They are filled with over-the-top references to drugs, violence, sex, and so much more to even include references to murder, suicide, and assault. It can seem like some lyrics are written purely for shock value. In these cases, it’s no longer about the quality of the music. This can have a marked impact on the impressionable mind of a teen. It can desensitize them to things that they should have more awareness about. It can also potentially normalize assault, domestic violence, drug use, and alcohol abuse. The content of some videos can also be designed purely for shock value. They are meant to elicit a response, and they often do. Musicians from all genres can post content on YouTube, and it is often the place teens find new music.

Influencers certainly aren’t unique to YouTube, but they tend to have more of a platform that allows them to connect with impressionable teens. Not all influencers bring a negative influence with them, of course. Some may share great information, help to educate, and resonate with teens positively. Others may stick strictly to content about gaming or travel and sports. This type of content will resonate with some teens and will generally not be anything to be overly concerned about. The concern comes from influencers who focus on content filled with profanity, are overly sexual, refer to violence against women, children, and animals, and encourage the use of drugs and alcohol. They may disguise it as content filled with humor and other features that will appeal to teens, but it can be quite violent and inappropriate. What is worse is that most of these YouTube influencers generate an income based on their content’s views. This, of course, compels them to produce content that is more shocking, more filled with the off-color language that gets the laugh, and that helps them to get more views.

What should parents be concerned about if their teens are spending time on YouTube? The access to explicit content can certainly be a concern, as much of the content uploaded to YouTube is genuinely only appropriate for adult eyes. Off-color language, inappropriate lyrics, violence, and overtly sexualized behavior are just some of the issues. Other concerns may include: For many, it’s the normalization of a type of cultural subset that can bring with it poor attitudes, drug and alcohol abuse, and abusive or violent behaviors.

What steps can parents take?

Short of blocking YouTube access, what can parents do to protect children and teens from the content on the platform? YouTube doesn’t need to be outright banned from your household in all situations. It can certainly prove to be a great educational and entertainment resource for everyone in the family. But it can also prove to be a toxic space filled with negative influences and ideas. Speak with your teen about sticking to appropriate use for YouTube so that you can trust them to use the platform freely.