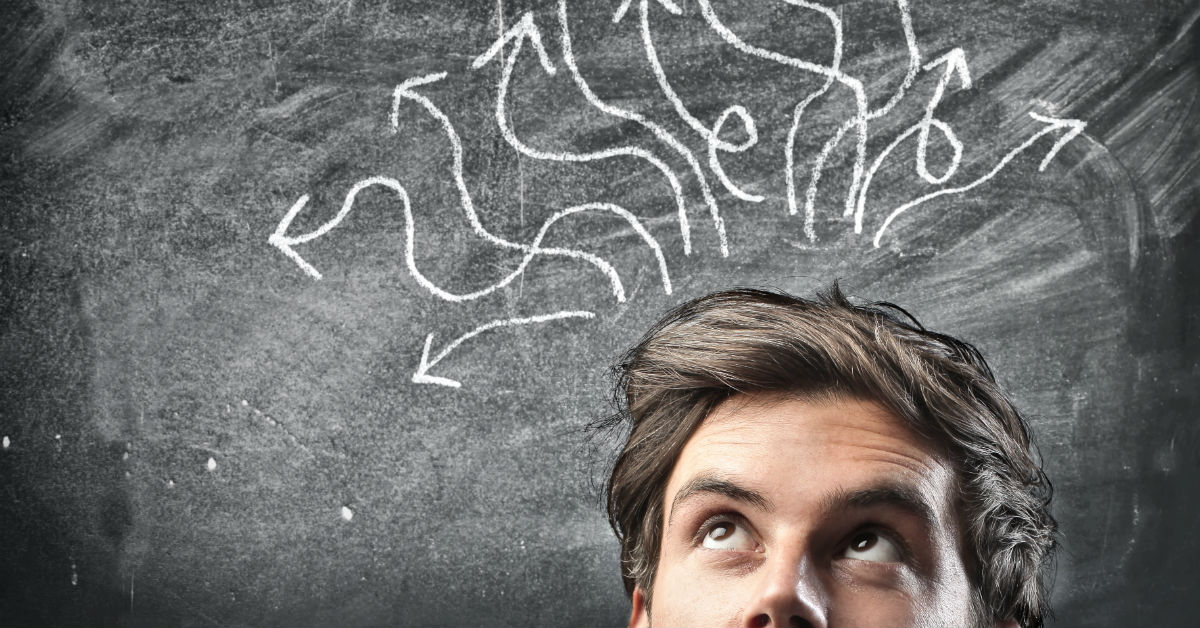 How long has it been since you, as a parent, have been a teenager? For most parents, it’s probably been more than 20 years. Though you likely went through some of the same things your teenagers are going through now, 20 years is a long time, and it’s easy to forget what it was like.

If you think back to that time, you’ll probably remember all the crazy emotions that surrounded you. It’s tough to fit in at school, keep up with the latest trends, do well in class, and make friends, all the while being surrounded by peers who openly judge you.

When you’re dealing with troubled teenagers, don’t forget that there are a lot of emotional growing pains involved. Your teens have a lot going on as they learn some of life’s most difficult lessons.

Adults expect a lot out of teenagers, which isn’t unrealistic, but it can be very daunting. They have to keep up in sports, school, at home, and in other social functions in order to meet their parents’ wishes and maintain a good reputation among peers.

A lot of your teen’s behavioral problems could be hormones. As adolescents hit puberty, their bodies begin secreting more hormones, making it difficult for teens to control their emotions fully. One minute, they’re happy and the next they’re crying. These emotions can lead them to act out as a defense mechanism.

Unfortunately, bullying in school never goes away. Whether you’re teen is the bully or they’re being bullied, it’s a huge and ever-present pressure in the school system. It doesn’t take much to be the victim of a bully. Something as minor as wearing their hair a different way can set your teens up for constant pinpricking.

It’s hard to know who you are when you can’t be entirely independent, but you also need the guidance of your elders. If you think back, you’ll remember the times where you searched for your own identity, even if you didn’t know it at the time. It’s stressful, confusing, and often leads to making some dumb choices.

It’s dangerous to let your teens handle privacy all on their own, but privacy is an important part of growing up for them. They want the independence it gives them, but you want them to be safe before they have the maturity to realize the dangerous places it can put them in. It requires finding a good balance.

Any of these emotions can lead to behavioral problems and even substance abuse. Understanding the situation can smooth things over and help your teens get the treatment they need when they need it.