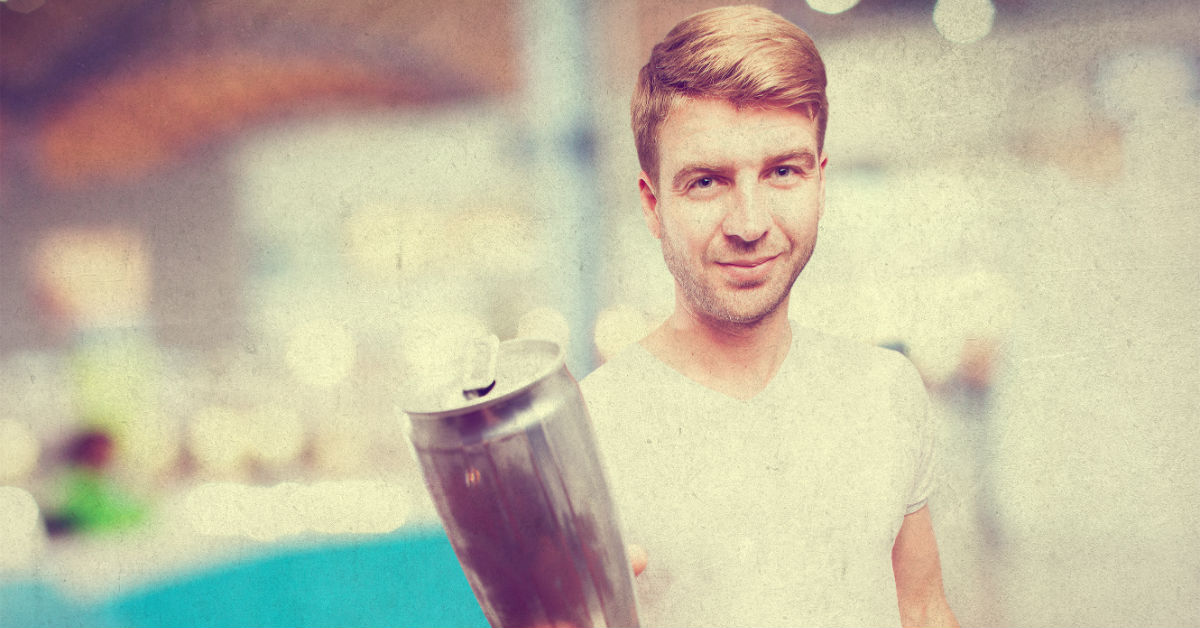 As boys transition from elementary grades to middle school and into high school, they face an uphill battle against substance abuse. Overall, boys tend to take more risks, including experimentation with alcohol and illicit drugs. In addition, they might struggle with resisting peer pressure and cave to the taunting of their acquaintances, despite knowing the right choice to make. What should a parent do if their son cannot seem to win the fight against substance abuse? Read on for statistics about teen boys, alcohol, drugs, the associated risks and a strategic plan of action that can combat this problem.

The federal government released numerous statistics on teen boys and substance abuse. A breakdown of the information follows:

Marijuana and Other Illegal Drugs

The Risks of Teen Substance Abuse

Teen boys who drink or use drugs have a greater risk of getting into brawls or acting out at school. In general, their risk for all types of problem behaviors, such as poor grades, depression, car accidents and illegal behavior, increases.

Help for a Teen Boy with a Substance Abuse Problem

Fortunately, parents and their adolescent sons have options if they are looking for substance abuse treatment. Across the nation, about 33 percent of all facilities offer focused programs for teens. At least one study shows that if they complete treatment, substance abuse drops significantly in boys.

As a parent, you might need to find a therapeutic boarding school that specializes in working with boys with addiction issues. These facilities emphasize treating the whole person instead of just focusing on substance abuse, which provides the young person with the opportunity to approach the problem holistically. In addition, he can attend school while living in a different environment, away from the friends that possibly influenced his negative choices. Counselors and therapy will work with him to teach him new coping skills so that he can lead a successful life once he completes the program.