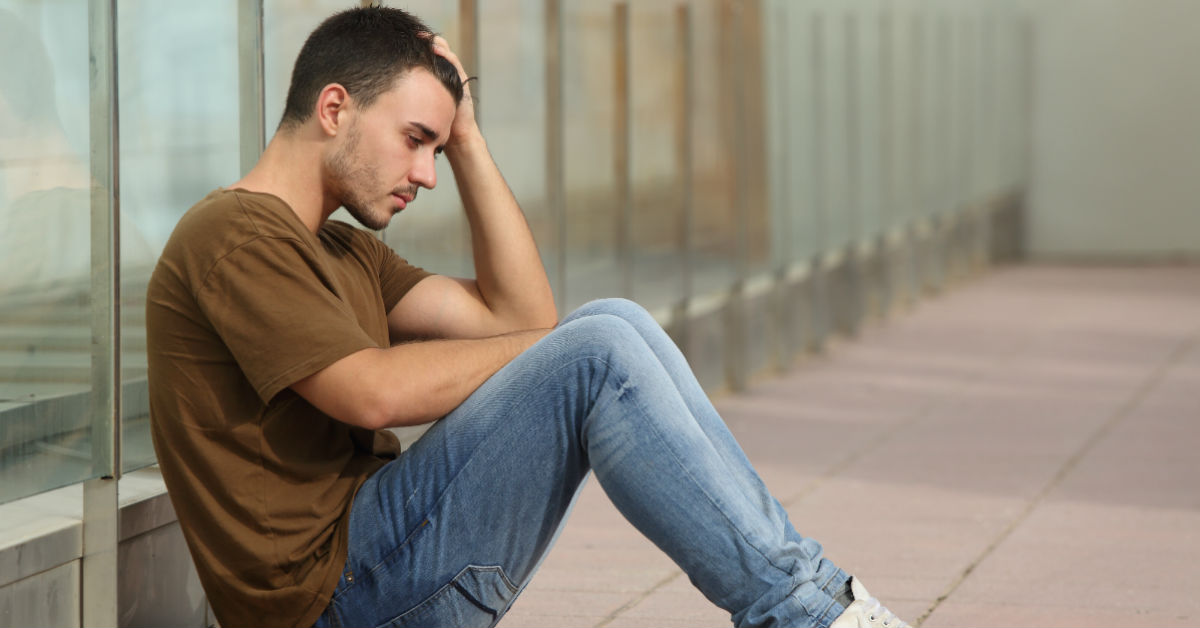 As young people enter their teen years, parents become concerned about possible issues they will face — substance abuse, peer pressure and sexual behaviors, to name a few. However, they might overlook a common problem — teen depression. Research shows that about 13 percent of teens suffer from depression, but, of these, only 20 percent receive help.

Teen depression can affect every area of a young person’s life – physical, emotional, academic, social and mental. The factors that contribute to depression can worsen as depression worsens, resulting in a vicious cycle. In addition, teens might face an additional risk of depression because of hormones, circumstances and other issues that affect them.

Some young people face a greater risk of depression if they suffer from the following factors:

Watch for the following signs of possible teen depression:

However, your teen might demonstrate only a few of these warning signs.

Long-Term Effects if Depression Is not Addressed

Failure to address depression can affect teens both short- and long-term. Short-term effects include weight loss, sleep fluctuations or other physical issues. Long-term effects might include memory loss, lethargy, obesity or malnutrition. In extreme cases, depression contributes to suicide and is a factor in about two-thirds of cases when a person takes his or her life.

How to Talk to a Depressed Teen

If you are trying to talk to and connect with a depressed adolescent, take the following steps:

One of the leading causes of disability for Americans between the ages of 15 and 44 is major depressive disorder. Catching the problem and early intervention helps improve the person’s overall mental health.

Your primary care physician can refer you to a mental health care provider who will pursue a course of treatment using one or more of the following:

How Parents Can Help

Gone are the days when parents told their teens to behave without providing any type of rationale or reasoning. Teens need to understand why rules are in place even when they don’t agree. Effective communication with your young person will help you both during this admittedly difficult time. The following parenting strategies can help:

If you are still concerned and feel that you aren’t getting through to your child, talk to a qualified mental health professional.