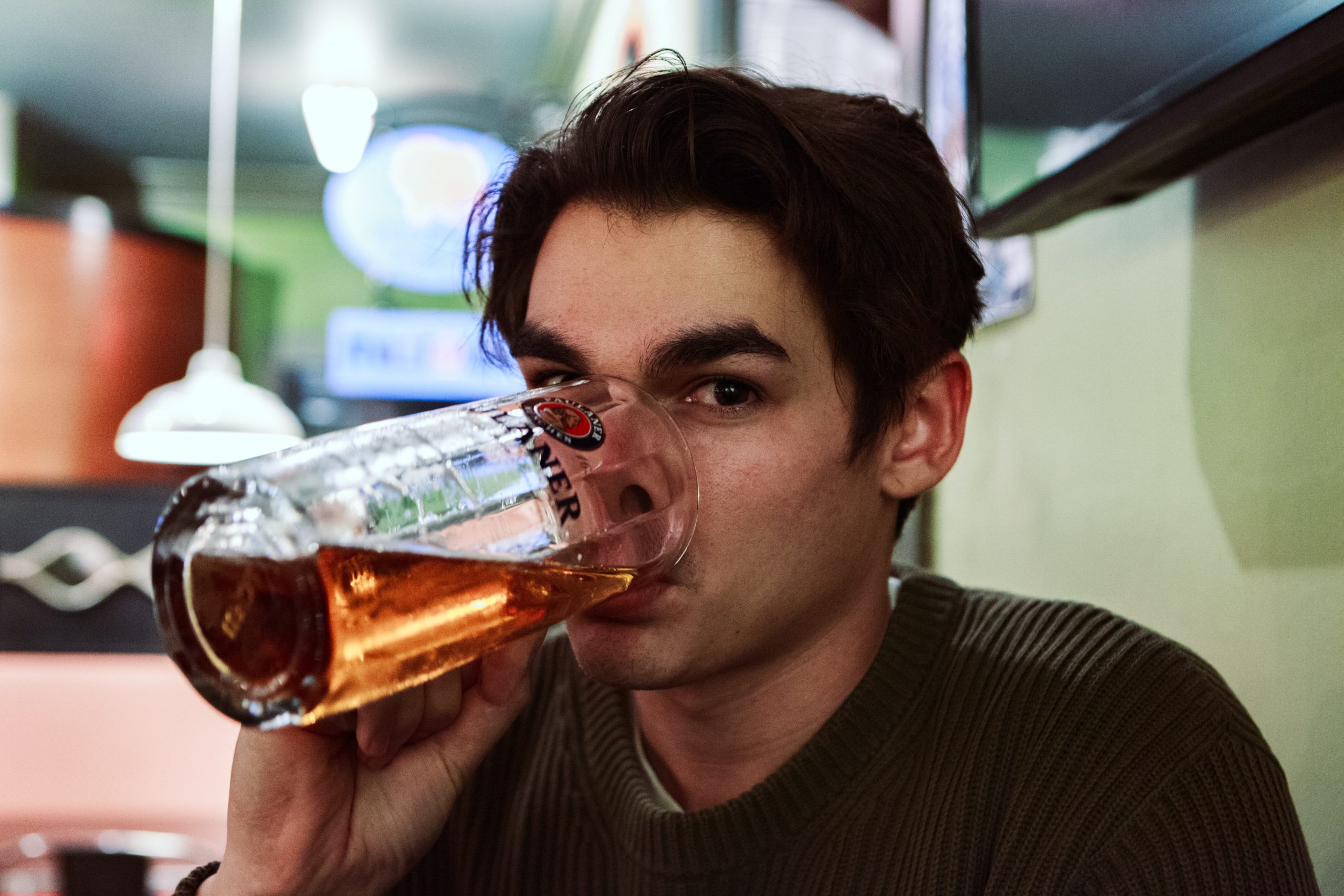 Consistent intake of alcohol causing alcohol use disorder doesn’t only occur in adults. Teenagers also experience symptoms and effects of alcohol intake. In the United States, alcohol is widespread among young people. Data from various national surveys suggest the impact and prominence of the substance in teens. Like alcohol’s effect on adults, youths also tend to experience various social, physical, and financial challenges. In some instances, underage or teen alcohol drinking may also result in adult alcohol use disorder. Keep reading for more crucial details about alcohol’s effects on teenagers.

In the early stages of teen alcohol use, here are some signs to note:

Teenagers may often feel certain levels of self-neglect due to increased alcohol intake. Alcohol use may result in feelings of severe depression, which causes young individuals to develop poor hygiene habits. It’s imperative to check on your teenager as decreased personal hygiene may be due to a lack of social support.

Adolescents can experience various legal issues due to the influence of alcohol. For instance, underage driving under the influence of alcohol can result in jail time. In select cases, it results in other consequences in the form of a DUI like court-ordered treatment. Note that fines could cost hundreds of dollars to a thousand.

One of the expected effects of alcohol intake in young adults is the impairment of cognitive functions and physical capabilities. It becomes difficult for the teenager to perform essential responsibilities at home and school at such points.

Effects of Alcohol on Teens

Teenage drinking may have specific severe long-term effects. Some of these include

Intake of alcohol may cause an individual to lose focus easily. In young adults, norepinephrine is imperative for the brain to help in paying attention to activities. However, acute exposure to alcohol blocks the signal in the brain and affects attention span. Low attention span causes an inability to complete daily tasks and miss out on information.

Teens may experience short-term memory due to the slowing down of nerves communicating with each other. In the brain, the hippocampus plays a major role in the brain by helping teenagers create and maintain memories. There may be a short-term loss of memory when there’s a slow down in normal nerve activity due to alcohol intake.

Changes in Appetite and Weight

In teenagers, alcohol intake can result in weight gain in different ways. Adolescents’ bodies may stop burning fat and remain high in kilojoules. Alcohol use may make young individuals constantly feel hungry and make bad food choices. If you notice a change in appetite in your teen and any other signs of alcohol intake, reach out for help.

In young adolescents, alcohol intake triggers insomnia and sleeplessness. After a few hours of sleep, teenagers may often have problems getting back to bed. Intake of alcohol also has a negative effect on Rapid Eye Movement (REM) sleep in teenagers. For a few young adults, alcohol may also result in nightmares due to a lack of a proper sleep pattern.

How Do Teens Get Alcohol

Most teenagers have easy access to alcohol at parties and from older friends. Some also have access to alcohol from parents. In rare cases, some teenagers go as far as getting a fake ID to take some alcohol. Note that most adolescents observe older individuals drink alcohol and may think drinking makes them feel grown.

Get Help for Teens at Liahona Treatment Center

Teenage drinking can have various damaging effects on young adults. If parents or wards don’t seek help early, it may result in alcohol use disorder. Liahona Treatment Center helps troubled teens and their families overcome problems relating to teen alcohol drinking. Get in touch today to learn more and get help.PGPFC