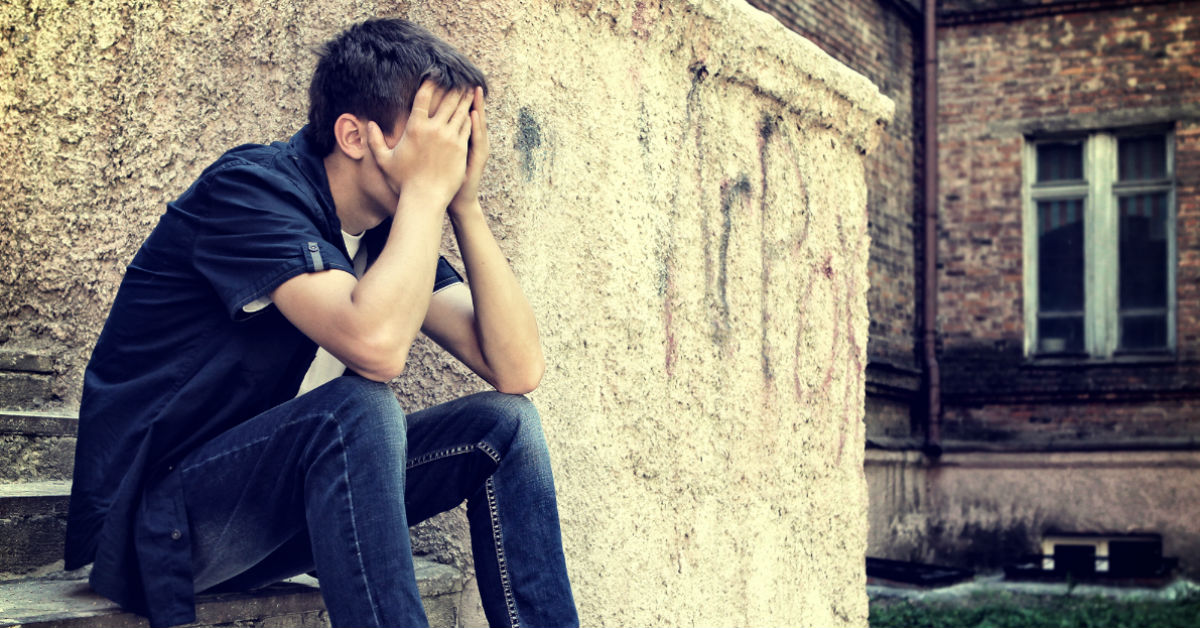 As parents, we never want to think our teens are struggling with something as serious as depression. We may tell ourselves it’s just hormones or that the depressed mood is just a part of adolescence. While these factors can be contributing to teen behaviors, sometimes, it’s much more than just a phase – it’s an illness. Understanding teen depression can help us prevent our teens from the consequences of depression such as poor academic performance, breaking the law, and even suicide.

What Is Teen Depression?

Teen depression can be different from adult depression. It’s a mental and emotional disorder that can interfere with a teen’s ability to get through the day. A teen who suffers from depression struggles with negative thoughts that can sometimes lead to inappropriate behaviors. The causes of depression are many, so it can be a challenge to identify one or more of the reasons a teen suffers from the disorder. It can be from relationships at home or at school. It can be peer pressure, a changing body, or peer pressure. The expectations placed on a teen to excel academically can be difficult to handle, and that can lead to depression. Genetics places a huge part in teens developing depression, too. Between 20 to 50 percent of teens who are diagnosed with depression have a family history of it.

The Prevalence of Teen Depression

Teen depression is much more common than we think. One out of five teens suffers from depression. Females are more likely to suffer from depression. Depression is the most common disability for people aged 15 to 44 in the United States. Those with depression disorder may also have a co-occurring disorder such as mood disorder, substance abuse problems, anxiety, or antisocial behaviors. These statistics do not include teens who never reveal their depression. Many teens live with depression and no one knows it. The consequences of the untreated depression are attributed to other factors such as “just being lazy” or “not being smart.” This can be carried on forever by the person and affect his or her entire life. This is sad since all that needed to be done was treat the depression.

Suicide Risk and Other Consequences of Teen Depression

The problem is that not all teens reach out for help when they are suffering from depression. Only 1 in 5 will receive help. Every year, about 5,000 people between the ages of 15 and 24 kill themselves. It is the third leading cause of death for teens. What’s important for us to know is that four out of five teenagers who commit suicide gave clear warnings they were about to do it. The following are some signs a teen may be thinking about suicide: Untreated depression doesn’t always lead to suicide. There are many other consequences of the disorder, such as: The best way to avoid these consequences of teen depression is to be available and offer assistance. The following are tips on how to handle depression in teens.

What to Do about Teen Depression

When a teen begins opening up about depression, it’s time to seek help from a professional. Start with reaching out to a physician, therapist or counselor. If treatment is an option, remember to stay involved with it. A teen needs extra support to continue and benefit from treatment. Medications take time to work, so while waiting for the effects, work on the mental and emotional effects of the depression. Physical activity and a balanced diet is a good way to reduce the symptoms of depression. When done together as a family, teens often feel much more motivated to continue the new lifestyle change. Knowledge is power when it comes to teen depression. The more we know about it, the better we’ll be. Read as much information as possible about it and share it with teens, even those who may not suffer from it. Everyone should understand depression, and what to do if someone is depressed. It only takes one person to help a person in need, and that person can be anyone. Since many teens turn to drugs and alcohol to self-medicate the symptoms of depression, they must know the consequences of those drugs and alcohol can be much worse than the depression symptoms. Opening the lines of communication concerning substance abuse and depression can help them stay away from travelling down a slippery slope.

Teen Depression: Treating It for a Better Life

Teen depression is treatable. It does not go away on it’s own, though. As a parent, we want the best for our children. Be sure to keep an eye on your teen and if you ever suspect depression, seek help from a professional. 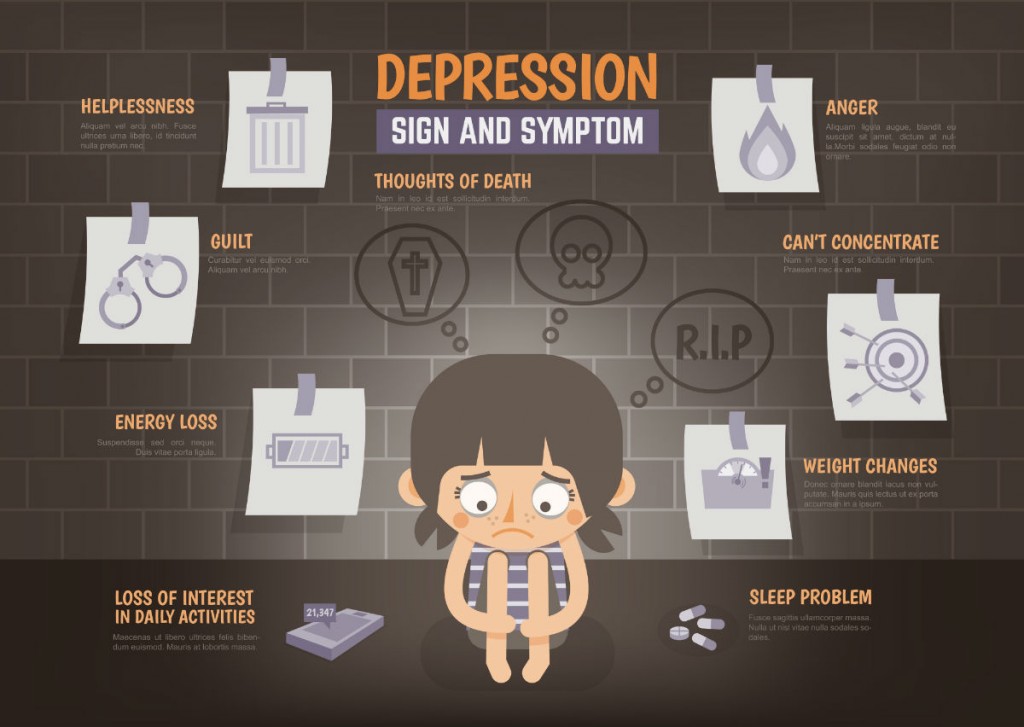 At Liahona Academy, we offer a program that help teens with depression. We help them understand why they feel the way they do, and how they can rise above it. Teens often feel hopeless when they are depressed, we bring back that hope and help them understand that there is so much to live for in life. We help them get back on a path that will lead them to a successful future. Contact us today for more information on our program for teen depression.