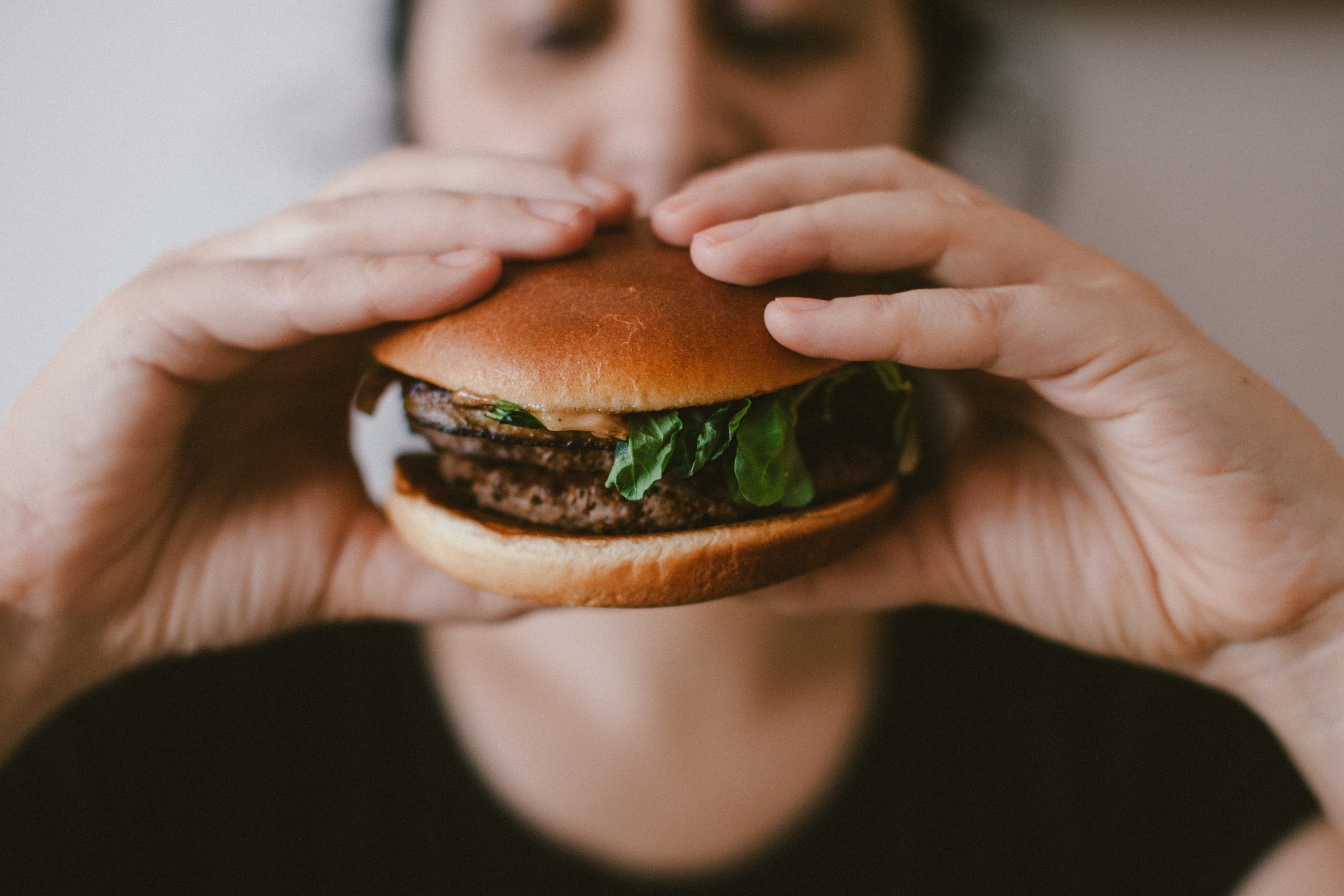 Eating disorders are amongst the most common chronic illnesses seen in adolescents, with girls being seen at a higher risk of developing one or more types of eating disorders. That said, teen boys can and do develop eating disorders. While most eating disorders are related to a need to restrict, control, and focus on attaining a thinner body, AFRID is quite different. How much do you know about avoidant/restrictive food intake disorder (ARFID)? If your teen is a picky eater, are they just fussy? Or is it something more serious? We’re breaking down the facts about ARFID so you can get your teen targeted, focused help.

Not a new disorder, ARFID has only in recent years become better understood. Toddlers, children, and adolescents are often dismissed as simply picky eaters if they refuse to eat certain foods. While there is the possibility that some kids are just selective about what they eat because broccoli does not appeal to them, many have gone undiagnosed as having ARFID. These young people don’t just shake their heads and refuse to eat new foods. They gag, choke, and often display signs of anxiety if they are forced to try the new foods. Quite often described as a type of picky eating, this eating disorder is quite unlike any other that you may be more familiar with. The person experiences anxiety, fear, and physical symptoms when they try to eat a new food. The mouth, throat, and even the digestive tract can constrict because of the fear of trying something new. The fear of eating can become so intense and overwhelming that some children refuse to eat, even when they are hungry. This goes against the adage that parents have heard for decades: “Your child is just picky. They will eat when they’re hungry. Children won’t starve themselves.” Children and teens who have ARFID will starve themselves, but without the same intention as is seen with anorexia nervosa. This is more of a sensory body disorder that is rooted in fear of choking or throwing up. Broadly speaking, ARFID can be broken into three categories.

In truth, there may be no one single cause or ARFID that can be pinpointed. It’s thought that there are several contributing factors to the development of ARFID. They could be psychosocial, biological, or they might be environmental. Traumatic events can trigger someone who is potentially predisposed to developing ARFID because of genetics. There can also be underlying concerns that make children and teens more likely to show the signs of ARFID. This could include autism and anxiety disorders. Those who are autistic or have one or more anxiety disorders could have a heightened sense of their body, responsible for their developing this disorder.

Warning signs and symptoms of ARFID

As is the case with any disorder, the warning signs and symptoms you see in your teen may differ from those that other teens display. Warning signs of ARFID may include: If your teen has long shown these types of behaviors around food, it could be that they have an undiagnosed ARFID eating disorder.

Potential risks and complications of ARFID

Being a fussy eater is one thing, but a teen who has ARFID is something else entirely. These teens are at risk of several potentially serious complications that should be addressed, including:

How can parents help a teen with ARFID?

Children and teens alike will get quite frustrated with constantly being told to try new foods or experience something different. Many may even shut you out and completely refuse to eat anything for days on end. Most of those who live with ARFID will have a short and restrictive menu of foods that they consider to be safe. They are rarely healthy choices and tend to lean more towards what we’d consider comfort foods like french fries, chicken nuggets, pizza, chips or crackers, waffles, hot dogs, and a small selection of sweets. Once they have their preferred foods, it can prove challenging to break away from them and explore something different. That said, frustrated parents may find themselves in a constant battle at mealtimes. They may yell, threaten, or punish teens who refuse to eat the meals prepared for them. Just what can be done? Trying to work with your struggling teen is frustrating, but you don’t need to work through it with them on your own. Therapeutic options are an excellent approach to take. With increasing knowledge and increasing diagnoses of this disorder comes an increase in understanding how to treat it. Several types of therapy could help your teen and your family: Working with a nutritionist and keeping a food diary can also offer benefits for a struggling teen. For those who have deep levels of anxiety surrounding food, there may be a medication that can help to reduce some of the feelings of anxiety. The earlier that parents can intervene, the better things will ultimately be for your teen and your family as a whole. Getting your teen help could take you in several directions. Considering a residential treatment center is one option that could give your teen the new environment needed to focus on treatment and healing.