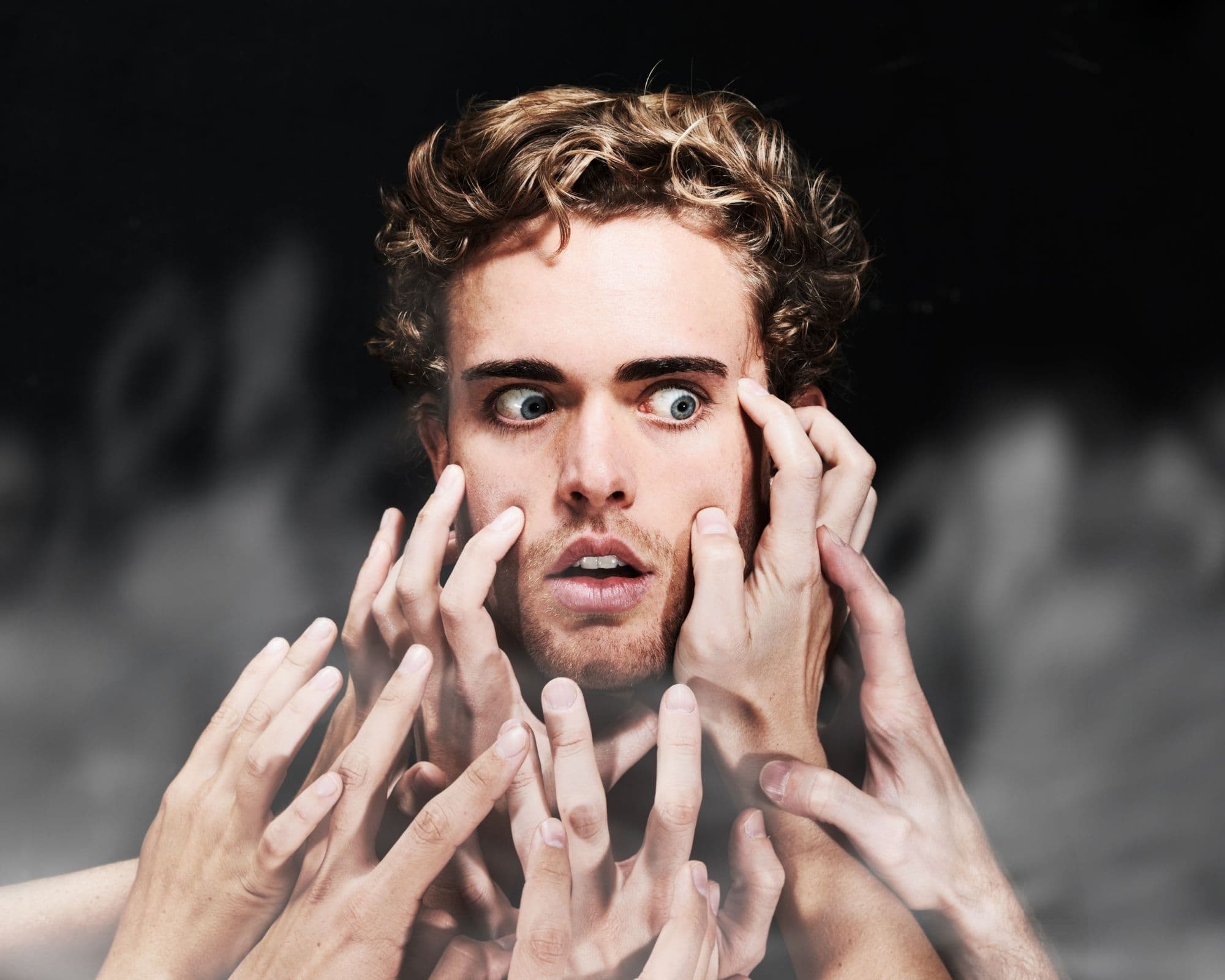 It may seem like there are increasing numbers of teens and young adults diagnosed with psychosis and other types of mental illness. In truth, it is an increase in awareness and understanding that is contributing to seeing those diagnosis numbers rise.

Hallucinations and delusions are known as the primary markers for psychosis. If your teen has started to experience hallucinations, you may be understandably concerned that they’re facing a diagnosis of psychosis, perhaps schizoaffective disorder. It’s important to note that hallucinations can happen due to other factors.

Parents can be left confused, overwhelmed, and unsure about how to best help their teens. Your teen may be open with you and let you in on what he’s experiencing. Or you may find yourself with a teen acting out, retreating from the family, and experiencing what looks like complete changes to their personality.

When an individual hears, feels, or sees things that are not real, they are considered hallucinating. This could include:

What they hallucinate about may depend on the fears your teen has. A common hallucination tends to be related to spiders or wolves.

What could be causing the hallucinations?

Hallucinations are a marker of psychosis, including schizophrenia. That said, it is not always the reason for teens to hallucinate. Some of the other factors contributing to your teen’s hallucinations may include the following.


No matter the cause, it’s essential to get your teen the correct type of professional help. If his hallucinations are linked to a mental health concern, early intervention is crucial for ensuring successful treatment.

Is your teen struggling with hallucinations?

If your teen hasn’t been open and honest with you about his struggles, but you suspect he is having trouble, how can you identify that he is hallucinating? In some cases, the symptoms can come and go, presenting even more of a challenge. Parents, teachers, and other adults in a teen’s life may simply dismiss the out-of-character behaviors as teenage angst, moodiness, or perhaps a phase. When outward symptoms come and go, the assumption may be that a teen is doing well during those stages when symptoms aren’t making themselves known.

There are some key warning signs for parents to be aware of. It is interesting to note that many of the warning signs of psychosis could be very similar to the signs of other mental health issues, including depression. Some of these warning signs may include the following.


In an ideal world, your teen will communicate with you when he doesn’t feel right or struggling with something involving his mental health.

Helping your teen with hallucinations

Is your teen using and abusing drugs? How can you get your teen the right type of help? The first step is to determine whether his hallucinations are caused by something other than psychosis. A conversation about halting his drug usage is an excellent first step, but you may find that enrolling him in a rehab program can get him the help he needs. There are many options for teens struggling with drugs, including peer support groups and therapeutic boarding schools. If your teen is struggling with insomnia, find out if there is perhaps something contributing to his inability to get a good night of rest. Often, a visit with the family doctor is a good place to start.

If your teen is struggling with his mental health and psychosis is a possibility, there is no time to waste getting him the help he needs. It may sound cliché, but the sooner you get your teen the help he needs, the sooner he will be able to discover what his new every day looks like. He may need to be on one or more types of medications, he may need to spend time in an inpatient facility that can help him to work through his problems, and he may need ongoing therapeutic support.

Speak to your doctor, your therapist, and others who are in a position to offer guidance and resources. This can be a scary stage in your teen’s life. Having you by his side will provide him with the comfort and reassurance that he needs.