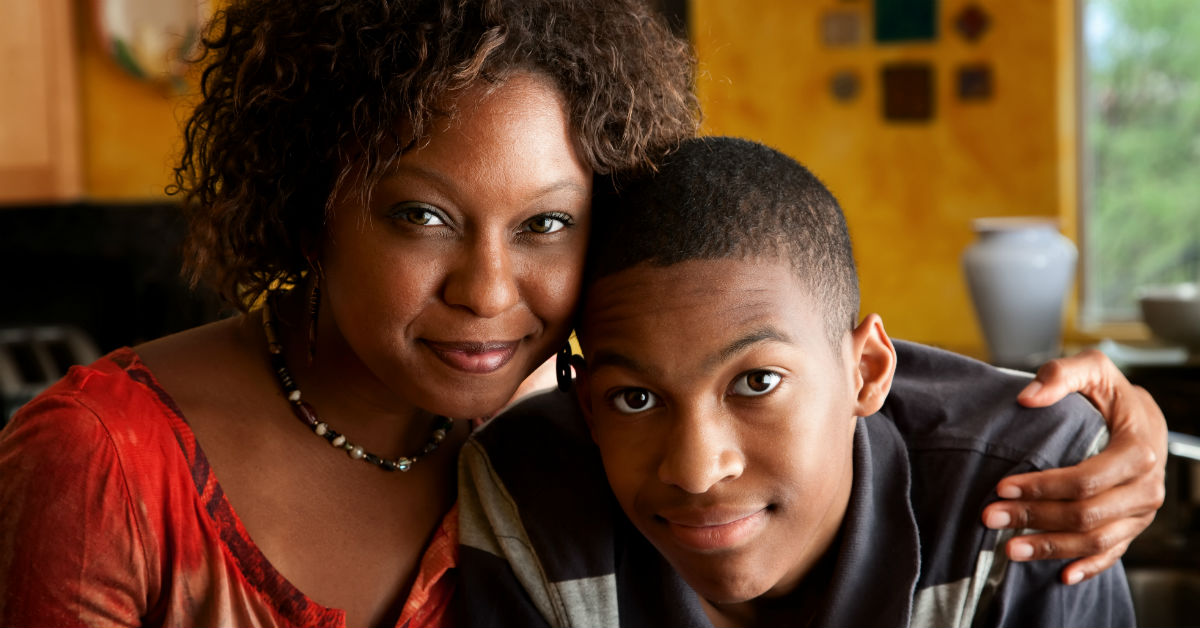 Research shows that when teenagers are involved in sexual relations early on, they’re more likely to do drugs in the future. It’s something about the freedom of doing whatever they like without getting caught that leads to substance abuse down the road.

Carefully monitor your teen’s relationships. Make sure they’re never in a situation in which they can cross any lines through parent supervision and knowledge of their whereabouts.

Additionally, help them avoid early exposure to pornography. Like sexual relations, this has been linked to drug abuse problems, and monitoring online activities can significantly reduce the risk of substance abuse.

2. Alcohol and Drugs in the Home

It’s hard to tell your kids that drugs and alcohol are not allowed when you have substances within reach. Lock up your prescription drugs and alcoholic beverages to prevent teens from stumbling upon them and experimenting. For some teenagers, it only takes one drink to form an addiction.

When your teens can’t handle conflict, which will arise daily in their lives, they’ll often resort to negative coping mechanisms such as drug use. Teach your teens to handle themselves when conflict arises.

Explain the importance of standing up for themselves and sticking to their morals. It’s hard to help your teen visualize the impact this has, but as they approach conflict and come off triumphant, they’ll feel empowered by the act and know how to handle situations in a healthier manner.

You can’t choose your teen’s friends, but you do have some control over where they spend their time. Get to know the peers that spend time with your teens, and keep an eye on their movements. Encourage them to hang out at your house rather than around town to help them avoid the dangers of substance abuse.

Carefully consider what the media is teaching your teens about substance abuse. Too many television shows and movies make the use of drugs look “cool” and inviting. Limit this kind of media in your home.

You won’t always be able to avoid destructive media at home, so when it comes up, use it as a teaching moment. Explain how the choices made on the screen will lead to very bad outcomes. A little education goes a long way in the fight against teen drug abuse.

In the event that your teen has issues with substance abuse down the road, there’s still hope. Through residential treatment centers like Liahona Academy, your teen can get the help he needs and escape the perils of a life long drug addiction. For more information, call 1-855-587-1416.