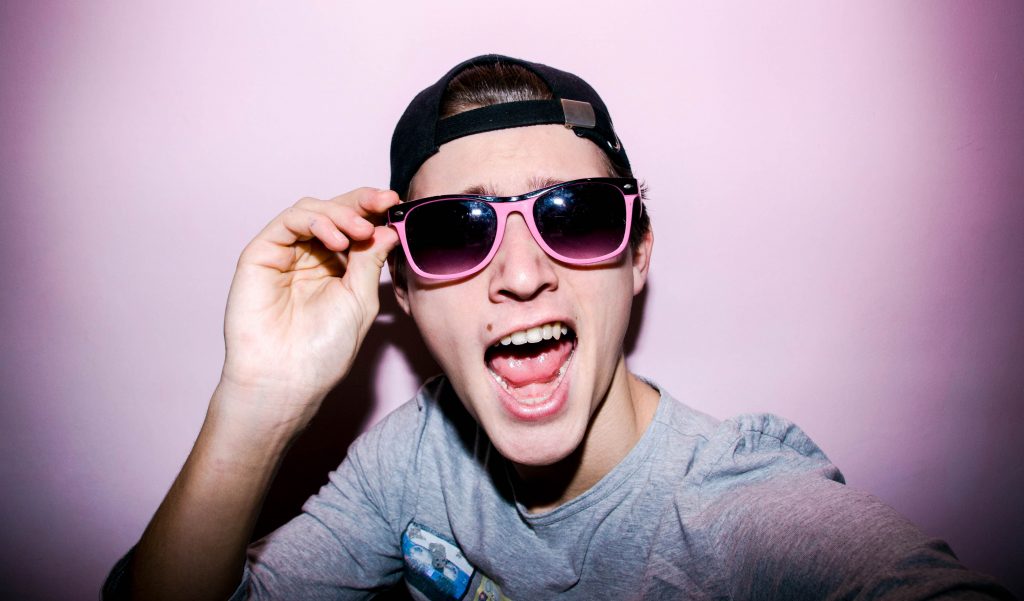 Teens have a host of life questions that they’re trying to understand and address. In the famous psychologist’s Erik Erickson’s stages of development, he talks about how teens are trying to answer questions like: Keeping this developmental stage in mind, this article will help you understand why teenagers value popularity, types of popularity, and why your teen might be acting because of it. However, some teens may need additional assistance in breaking out of these social cycles when they become defiant, begin bullying or acting out.

Teen Popularity: Finding Where You Fit

Because two of the questions that teens are trying to understand for themselves include “Who am I?” and “Where do I fit?”, it makes sense, then, that popularity is at the forefront of their minds and social life. Popularity makes them aware of the fact that there is a social hierarchy and that they will need to find their place within that hierarchy. So, popularity is one way that teens come to answer these life-changing questions.

3 Types of Popularity Amongst Teens

Within the realm of who’s popular, there are certain tendencies that are prominent. In a research study done by the Society for Research in Child Development, researchers found that there are three main types of popularity amongst teens.

Some teens achieve popularity by engaging in aggressive tactics. Teens who are aggressive tend to win others through their aggression rather than by being kind, collaborative, and caring. Here are a list of ways that these teens gain their popularity: With aggressive popularity, it may be subtle or blatant but overall, it will be noticeably disturbing for the teen on the receiving end.

Shake up the hierarchy of teen popularity

You can shake up the hierarchy of popularity by talking to your teen and by recognizing when they’re acting out. Here are some things to talk to your teen about: If your troubled teen continues to act out, consider therapy or a therapeutic boarding school where hierarchies are questioned and characters are built.