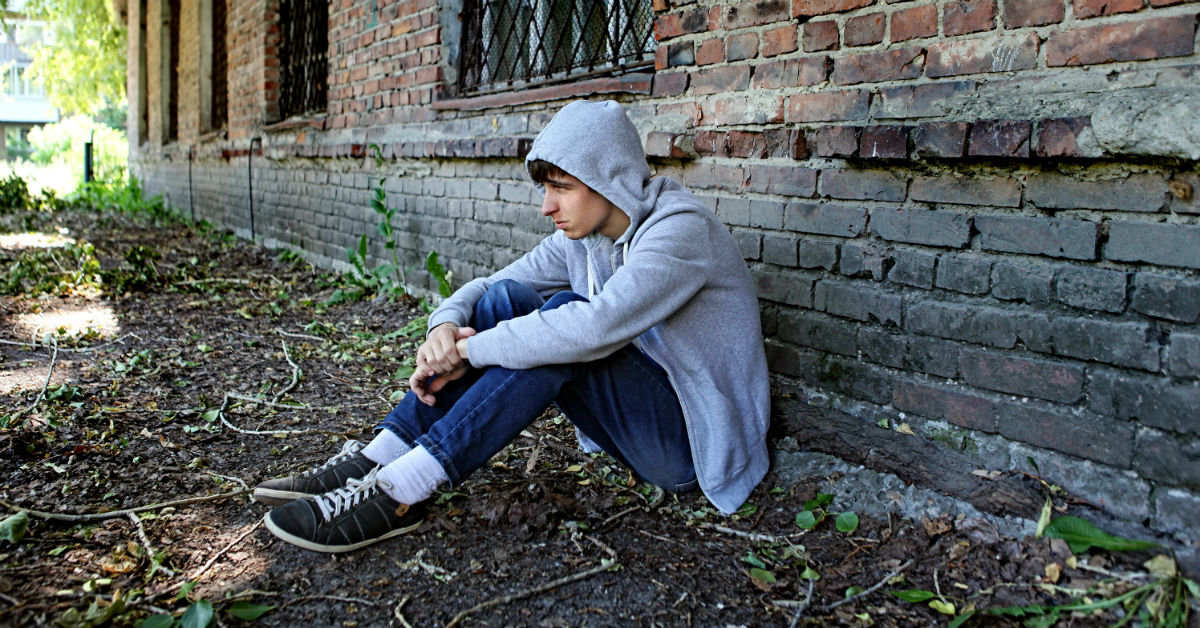 Prison laws have evolved significantly over the centuries. In some ways, the punishments have become lighter and in other ways they’ve become harsher. One law that’s been developed over time is the “Three Strikes” statute, which is a major prison legislation in several states, primarily California.

What Is the Three Strikes Law?

The Three Strikes law can put a person in prison for life if they have been convicted of three total violent crimes or serious felonies. In this case, a violent felony includes:

A serious felony usually refers to heavy involvement with the illegal drug trade. The state of Washington was the first state to put this law into action, and since that time, several other states have adopted the law, including California, which is currently the state with the harshest punishments for this law.

How Does It Affect Youth?

In most cases, the Three Strikes law applies to adult felons, but there are some instances in which youth can be subject to life in prison. In 1997, California’s supreme court ruled that when a juvenile 16 years old or older commits a serious crime, it can count towards the three strikes allotted before a sentence for life in prison.

How Can You Protect Your Teens?

The first step in protecting your teenagers from committing serious offenses that can put them in prison for life is first recognizing the problem. Teens who spend time with the wrong crowd, get involved with drugs, play extensive amounts of video games, don’t communicate with their family, and get in trouble at school are at a higher risk for committing crimes as a youth and an adult.

If your teen has an addiction to a substance, video games, or another behavior, you may need to send him or her to a certified treatment program that can work with your teen to diagnose the issue and prescribe a recovery plan. Intervention is an essential step to keeping your teens out of trouble and helping them begin a new, positive path for change.