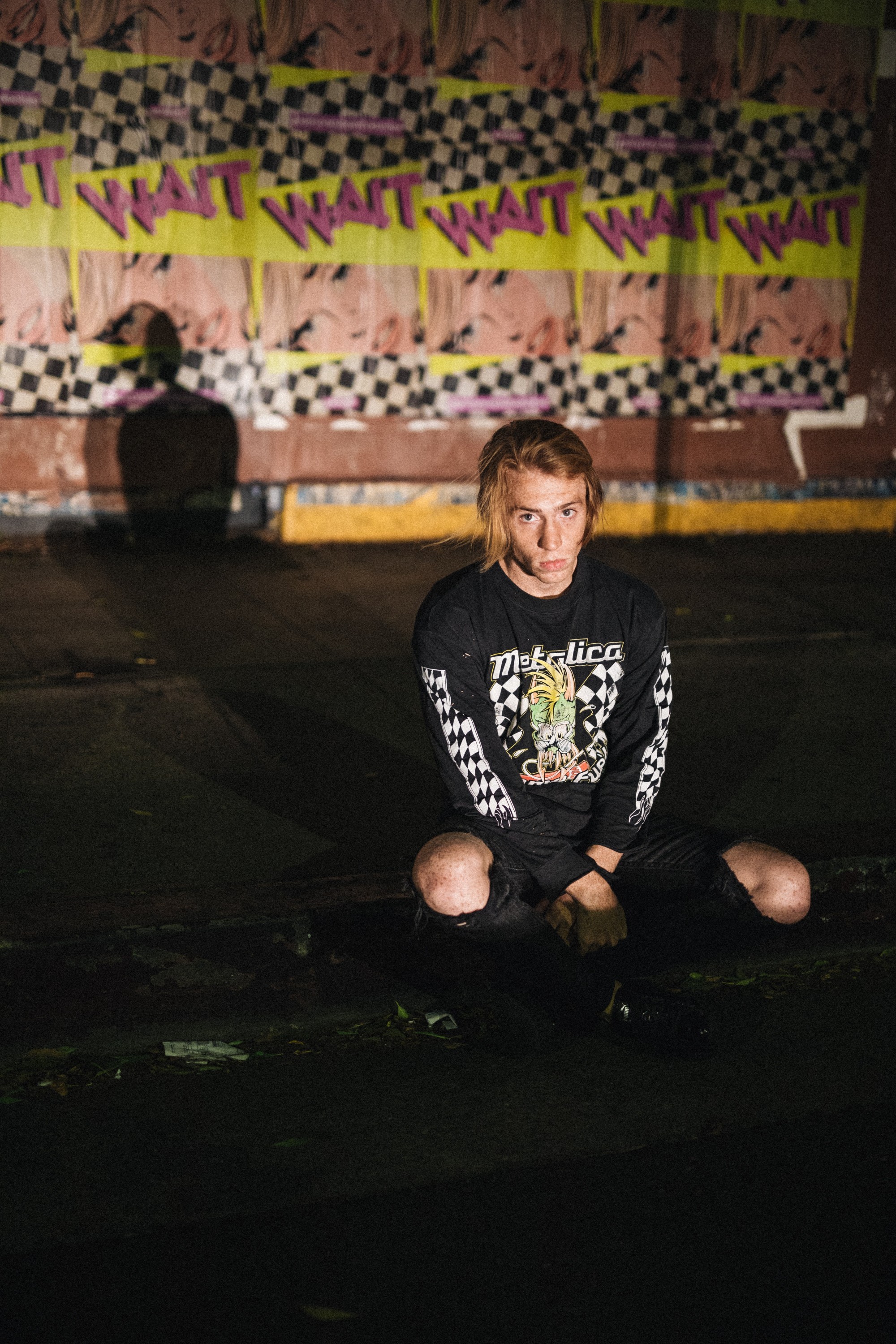 At some point in your child’s teenage years, they’re going to consider sneaking out of the house. Whether it’s to attend a party you told them they couldn’t go to, hang out with friends, or get into mischief, it’s not uncommon for troubled boys to tiptoe past your bedroom and escape into the night. While sneaking out likely crosses every teenager’s mind at least once, you need to be prepared to handle a boy that refuses to listen to any curfew or rules set in place. They say nothing good happens after midnight, and that’s especially true when it involves your teenager. By having an open dialogue with your teen, you can help explain the dangers of late-night shenanigans with their friends. To help prevent your teenager from sneaking out at night, we’ve put together a list of reasons why it happens and what you can do to control this behavior.

Why do teenagers sneak out?

As a teenager, missing out on even the littlest moments can seem detrimental. If you aren’t allowing your child to extend their curfew or attend an unsupervised gathering at a friend’s home, they might try to find a way to attend anyway. Whether they plan to sneak out and engage in harmless fun or get involved in more dangerous activities like drinking, doing drugs, or having sex, it’s important to prevent this behavior from happening. If nothing is done to stop your child from sneaking out, they’re likely to keep breaking the rules — which can lead to terrible consequences for you and your teenager. While you might not always be able to prevent your teenager from sneaking out of the house at night, there are measures you can take to help them understand the dangers behind sneaking out. If these measures don’t work, you must enforce consequences to demonstrate to your child how serious you are.

How to prevent your teenager from sneaking out

Before excessively locking down your home to keep your teenager in at night, we recommend connecting with your child and helping them understand why sneaking out is a dangerous idea. Let them know your stance on the subject and communicate the consequences they will face if they don’t abide by your rules. Here are a few steps you can take to reduce your teenager’s chances of sneaking out: By taking these initiatives in your household, you can reduce your teen’s desire to sneak out in the middle of the night.

What to do if your teen sneaks out

Sometimes your troubled teen will refuse to listen and may continue sneaking out. You must follow through with any consequences that you had laid out as a punishment for sneaking out. By following through, even after one instance, your teenager will begin to understand that you are serious about this matter and will be less likely to do it. It can also help to include your teen in setting the consequences. That way they don’t feel as if they’re being controlled, but they are more a part of the conversation. Consequences for sneaking out can include: If your teen refuses to abide by your ground rules and continues sneaking out, change their consequences by adding onto their punishment. Instead of restricting one electronic device, take away a few. Add a few different chores to their to-do list. You need to make it clear to your teen that you won’t put up sneaking out, and they will be required to face the consequences.

When to take more drastic measures

When you’ve done everything mentioned above, and your teenager still refuses to listen, more drastic measures must be taken. In more severe cases, you may need to: If your troubled teen refuses to abide by your rules and is constantly sneaking out, consider seeking outside help. At Liahona Treatment Center, our therapists are trained to help teen boys overcome various mental health struggles and encourage a sense of responsibility and accountability. Contact us today to find out how we can help your family.