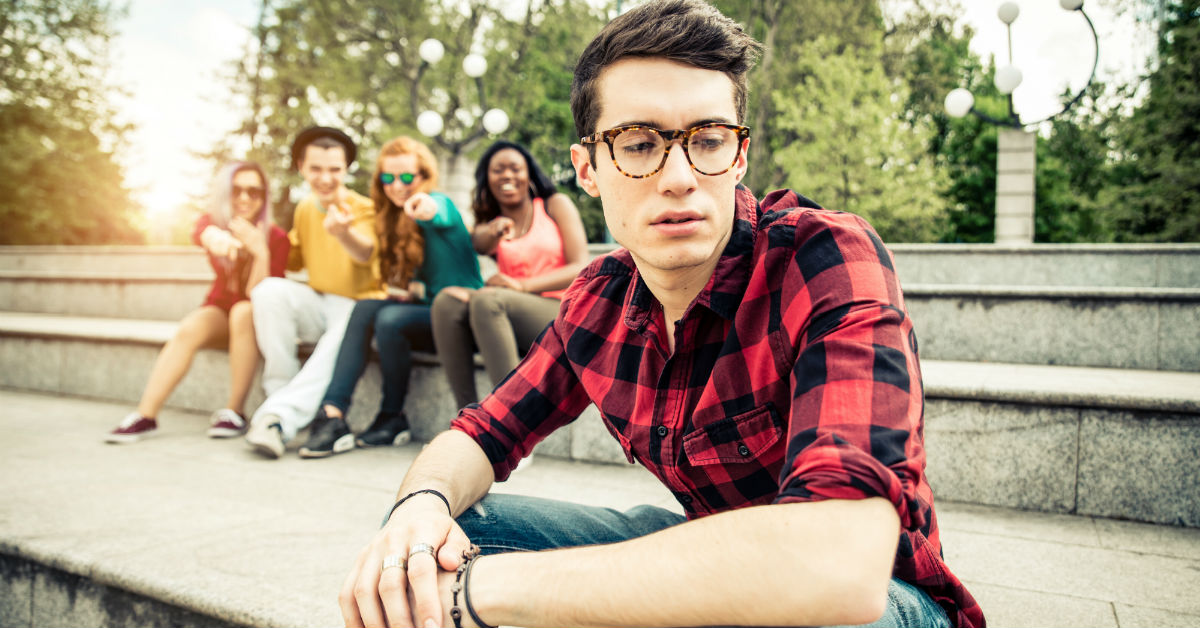 Bullying threatens a young person’s sense of well-being. It can have an adverse impact on the social, emotional and academic functioning of everyone involved, and when it’s violent, it can result in physical injuries. Bullying can happen in person or electronically through cyberbullying. The Centers for Disease Control and Prevention (CDC) reports that nearly 20 percent of high school students in the United States say they were bullied in school during the past year, and nearly 15 percent admit to being bullied online. Our understanding of bullying and its prevention is still developing. While many bullying prevention programs are being implemented in schools, they’re not always evaluated for their effectiveness. However, one systematic review found that anti-bullying programs in schools reduced bullying by about 20 percent.

Best Practices that Schools Can Implement

According to Stopbullying.gov, a website that’s managed by the U.S. Department of Health and Human Services, best practices that schools can implement to prevent bullying include: These ideas can help schools prevent bullying among their students. However, individuals, kids, teens and adults have the powerful potential to help in the war against bullying.

When it comes to bullying, we often think only of the bully and the victim. However, children play other roles in bullying. For example, a child might be both a perpetrator and a victim of bullying. Some kids assist bullying by encouraging the behavior and occasionally taking part in it. Other children stand by and observe the bullying, even though they aren’t personally involved, which can reinforce the bad behavior. These kids might laugh or otherwise provide encouragement to the children engaged in bullying behavior. Children who observe but don’t respond can also help perpetuate the behavior because just providing an audience might spur on the bullying behavior. These children might want to help but don’t know how. Finally, some children defend the victims. Studies show that students who experience bullying find that involvement from other students affects them more than actions from educators. Often, bullied students say that other students spending time with them or helping them get away from the bully were the most helpful behaviors. One study found that 57 percent of bullying situations stopped when a peer intervened on behalf of the bullied student.

How Kids and Teens Can Help

Anyone who wants to do their part to stop bullying can start by treating everyone with respect. Resist the urge to be mean to someone. Remember that everyone is unique. A person who seems different isn’t better or worse than anyone else. They just have their own strengths and weaknesses. When a kid or teen sees bullying, they should tell an adult they can trust, such as a parent or teacher. Also, it’s helpful to treat the person being bullied with kindness. Talk to them in school, sit with them at the lunch table, go out of your way to treat them kindly or do anything else you can think of to help them feel included.

How Parents Can Help

A child might not tell their parents that they’re being bullied. Only 36 percent of bullied students report the bullying, according to one survey. Parents should watch their child for signs of bullying such as: 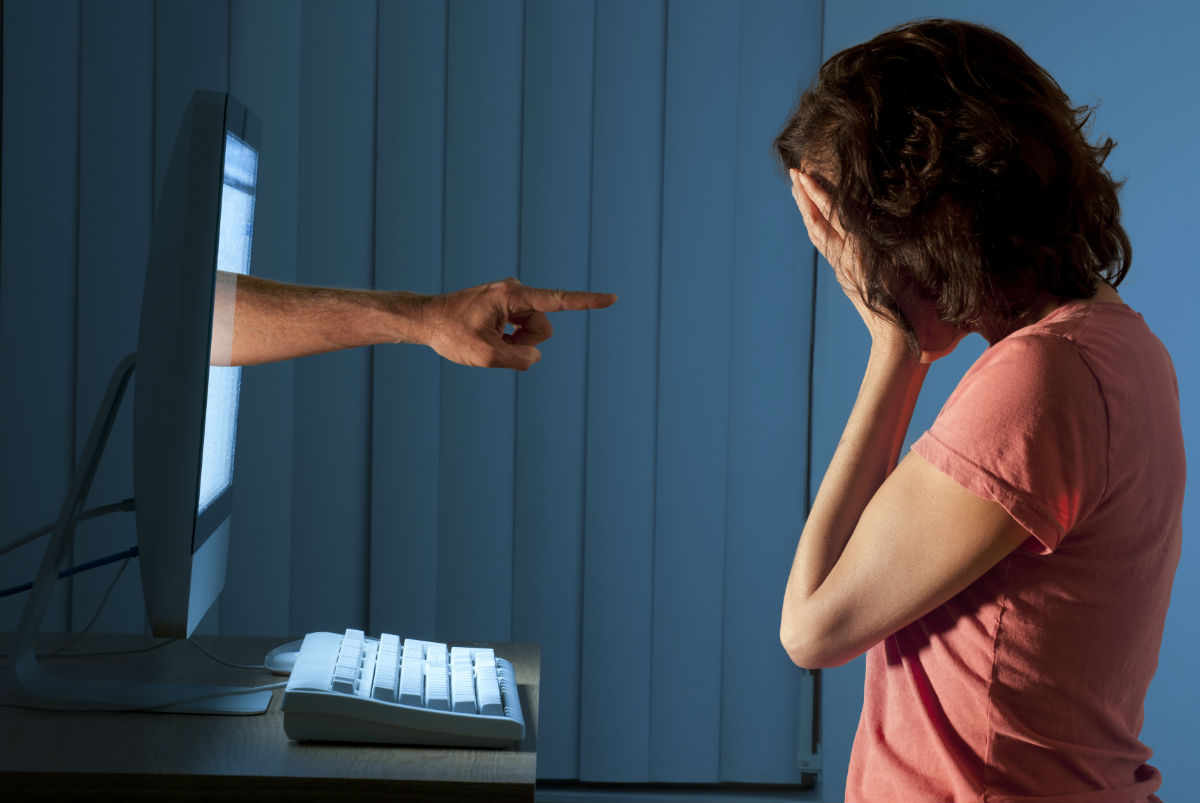 Parents need to educate children about cyberbullying and instruct them to tell someone responsible about any threatening emails or messages. Provide a family computer that’s in a public, visible place in the home so that the child can be monitored when they’re online. Parents should friend their child on social media and watch their activity closely for any signs of bullying behavior. If a parent decides to provide their child with a cellphone, they should think twice about giving them a phone with a built-in camera.

Dealing with a Child who Bullies Others

If a parent finds out their child is doing the bullying, they can take specific steps to stop the aggressive behavior. Children who bully have an increased risk for academic problems, substance abuse and violent behavior into adulthood. A child who is engaging in bullying may not know how harmful his or her actions are. Educate children about bullying and let them know that bullying can have legal consequences. Model positive examples of behavior. Children learn by watching their parents, and if they’re treated in an overly aggressive or strict manner at home, they might bring this behavior to school in the form of bullying.

As awareness grows about the importance of preventing bullying, the number of available resources increases, including: Through education, communication and action, we can put an end to bullying.